Project Name: Augment Metaverse
Project Track: GameFI
Team Name: Augment Labs
Team Member(s): 3
DevPost URL: (Augment Metaverse | Devpost)
Project Goal: Complete lifecycle of kill NPCs, get money, use money to buy items to kill more difficult NPCs using both a token and NFT collection on BTTC
Project Info: Essentially the most basic of multiplayer pve structure in a VR environment. This will set the baseline for things like instanced dungeons and pvp content.
Project Repo/Website: https://www.augment.ninja/
Project Details: What we already have is network functional weapons and NPCs, in a lobby name multplayer envirionment. We also have metamask wallets connected in game via WalletConnect. We will be deploying a token on BTTC which will be distributed by killing the NPCs. We will also deploy an NFT on BTTC which will represent the items. These will be purchased with the token.
Project Milestones:
-Deploy token on BTTC
-Distribute token as a reward in game
-Deploy NFT collection on BTTC
-Set up in game store to purchase the NFT items
-Set up and test multiplayer gameplay with rewards and multiple users receiving assets 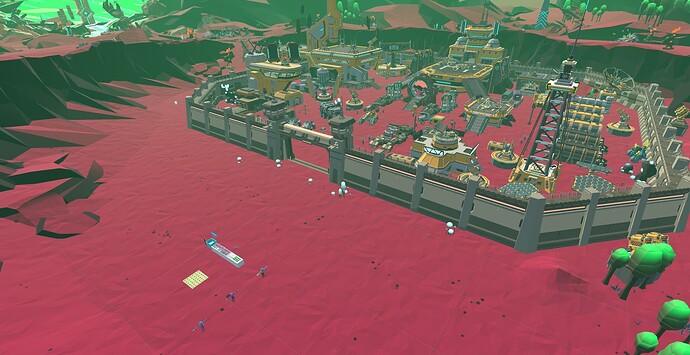 This seems very interesting, could you provide more details on what the gameplay will be like, how the NFTs function in game, the tokenomics of your token, and how the token will function in game?

Your idea is great, but if you can provide a pitch deck and more details, it will definitely help get people more interested and excited

Hey thanks for the interest. I’m happy to talk about future plans and large scale tokenomics for the game… These things just won’t be completed during the hackathon. What we are focused on is successfully deploying a multiplayer PVE experience using a token and nft collection that sets the baseline to build upon.

We will be having tokens being rewarded for in game events where users have connected their existing mobile metamask wallets and are able to interact with eachother and fight cooperativley. Then also be able to spend this token in game to purchase progression items.

As far as gameplay and character controllers go I made a brief video for you, hope it helps!
https://vimeo.com/manage/videos/728439029

Good work there working with BTTC

@battlejoose BTTC is waiting for a project to test the chain such as this and also one that attracts other developers once they see what can be built on it.

When can we test this bad boy out?

Would you be implementing your NFTs with BTFS or IPFS then? Also, there currently isn’t an NFT marketplace on BTTC since its so new so you will create your own website?

Also, would it be playable without VR?

@Simon thanks! We’re hoping to release a test build at the end of this hackathon so that you can run it directly from your computer to your Quest 2 using the oculus link cable.

@WindsOfChange92 We will be using ipfs initially. We will be setting up a shop in game so that you can purchase these items which will initiate a transaction on your mobile metamask wallet. We don’t have any plans to build a standalone nft marketplace, and it is certainly something the ecosystem needs to succeed. Hopefully this is already being worked on or perhaps some sort of bounty initiative to get it going might be in order.
As of now plans are that it will only be playable in VR using the Oculus quest 2.

Really focusing on getting the networking right so that we have a smooth and fun gameplay experience on a small lobby scale for pve content. Once that’s set it becomes the baseline for things like instanced dungeons and PVP arenas and everything starts moving faster.

@battlejoose Nice one, will be looking forward to seeing the test build

Thank you for the explanation! The video was great as well, really excited to see what you can build!

Test Build is up and running!! Just use metamask and scan the walletConnect QR and you can now start earning real $AUG in our test environment. 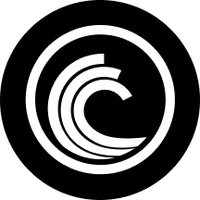 The Contract Address 0xa08f212899610e6ad099c850ab4e447f9efc0599 page allows users to view the source code, transactions, balances, and analytics for the contract address. Users can also interact and make transactions to the contract directly on...

Augment (AUG) Token Tracker on BTTCScan shows the price of the Token $0.00, total supply 100,000,000, number of holders 3 and updated information of the token. The token tracker page also shows the analytics and historical data.

AUG token is live on BTTC mainnet and being successfully rewarded in game after linking your BTTC wallet and signing a message as your unique identifier in the Oculus headset!

Current build is live and ready for users to break… with 30 minutes left to spare in the hackathon lol lets goooo!! 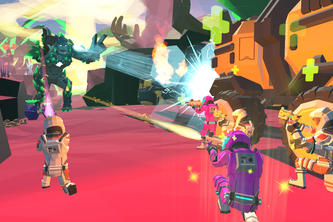 VR MMO using a token for in game currencey and NFTs to represent the items. Kill monsters to get money, use money to buy items to kill more difficult monsters and get more money.

Awesome! This is great stuff.