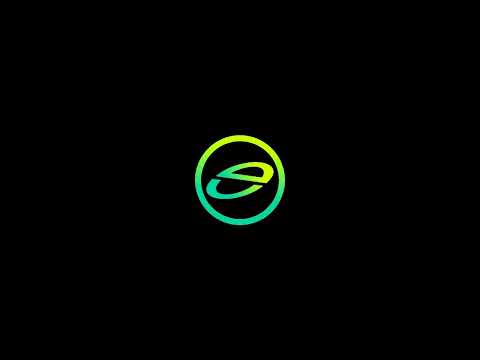 Project Goal:
Our goal is to provide decentralized Certificate of Deposit for any cryptocurrency. By doing so, we hope to bring more value to already existing projects. We want to connect with many valuable cryptocurrencies on several blockchains.

Please be aware that the term “info” might be confusing. In this context, it means any informational documents in PDF. For written information, please look at the Project Details section.

Renders
renders.pdf (2.2 MB)
Some images for the user interface. Renders that include coming partners are not shown. The pictures are not final and are subject to change.

How will go about attracting users to play the savings game? Also how fast does the penalty go down for early withdrawal?

How to attract users:

Projects are advised to boost the rewards of their pools by allocating part of their inflation/revenue/tokens and paying a near 100% penalty on purpose. This will boost the pool’s APY and is therefore likely to attract more users.

We are working on some other ideas to boost the rewards even more in the future, but this is very confidential and not in the scope of the current project (and thus not relevant for the hackathon).

The penalty is a linear function that starts from 100% on both the principal and rewards and ends at 0% when the stake has matured. So if a stake has been served for 60% of its term, the penalty is 40%.

There is also a late claim penalty which starts 1 week after the stake’s maturity. It increases 2% each week and is only applied to the stake’s rewards.

If a stake hasn’t been withdrawn within one year after its maturity, it can be closed by anyone. The stake’s principal will be given back to the original owner and rewards are put back into the pool. We’ve implemented this function as the shares would otherwise remain in the system and thus result in rewards getting stuck and not distributed to the other users in the long run. The function can be used by everyone, and therefore does not rely upon the Carpe Diem team. This is another measure to ensure decentralisation and longevity.

If not, or if you have more questions, please let us know, and we’d be happy to answer them!

This looks interesting… will explore more this week !

Should we have a telegram room too ?

We have Telegram channels, but our main focus for the community will be on Discord. 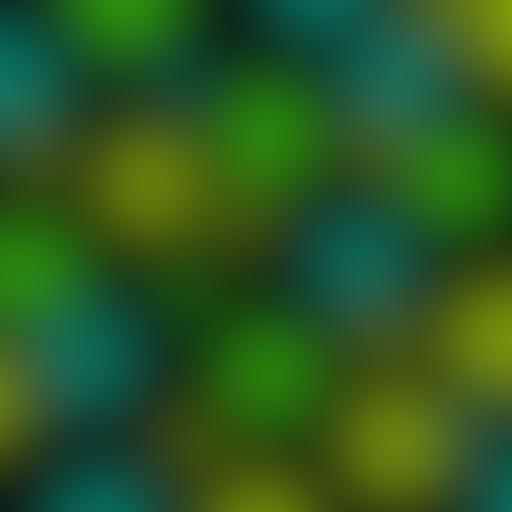 Check out the Carpe Diem community on Discord - hang out with 65 other members and enjoy free voice and text chat.

However, if you’d like to join our Telegram channels: 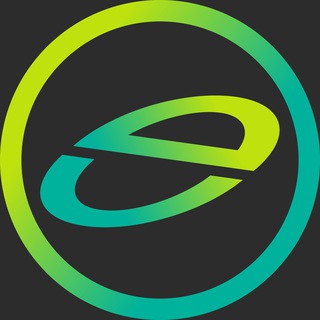 Nice … thanks for the link

Looking forward to see the next set of updates

Working hard behind the scenes. Still having some issues with the test website…

Have asked my developers to already start working on migrating it to TRON, so we can start testing on the Shasta testnet as well.

Hoping that these issues are resolved this week, so I can share some footage and start testing with my team.

Unfortunately, development takes time, and I’d rather do things good.

I am thinking to launch first on TRON instead of BSC, or simultaneously. The TRON community is amazing and I’ve been talking to multiple valuable projects here!

Yeah launching on TRON is a better idea

Interesting projects. Will be taking a look at time. All the best in the Hackathon!

Seems to me a very unique idea with a great opportunity mid/long term. 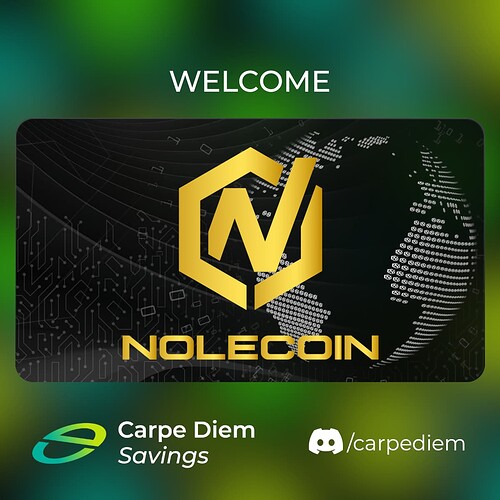 We are very happy to announce that $NOLE will be the first currency to stake in our brand-new platform Carpe Diem Savings.

NoleCoin is a community-driven project operating in the TRON ecosystem since 2018 and has been a connecting factor for a long time. One of their focuses is the so called “lore”, this is the story of the Nolians, integrated in the whole ecosystem. This idea of storytelling is similar as in the game World of Warcraft, and NoleCoin was amongst the first to add these elements to a crypto community.

In the past months, they have been working on an e-book paired with NFTs that are connected to their story. Please see their hackathon post here.

Carpe Diem Savings is highly customizable. We have come to the following pool settings:

Penalty distribution:
50% - Stakers
20% - Community. Half of it will be used for VIP income, the other half is used as an incentive for external projects to expand the NoleCoin ecosystem.
10% - Charity. Will be contributed to Nole philanthropic events.
10% - Token burn. 10% of the penalties are sent to a black hole address, contributing to the deflation of NOLE.
10% - Carpe Diem revenue

Penalties are paid when a user breaks their staking agreement made with the contract. These penalties are the only source of rewards for the rest of the users.

NoleCoin will be giving some incentives to stake by boosting the pool’s APY. This is done by paying penalties on purpose. Those with the longest stakes will have the most shares, and thus receive the largest number of rewards.

More information can be found at Tron Weekly Journal.

To all Nolians: get your NOLE ready to stake! And please participate in the polls below!

We’re aiming to launch the platform in the next few weeks.

How large will your biggest $NOLE stake be?

How long will your longest stake be?

It’s all about patience and make good returns congratulations