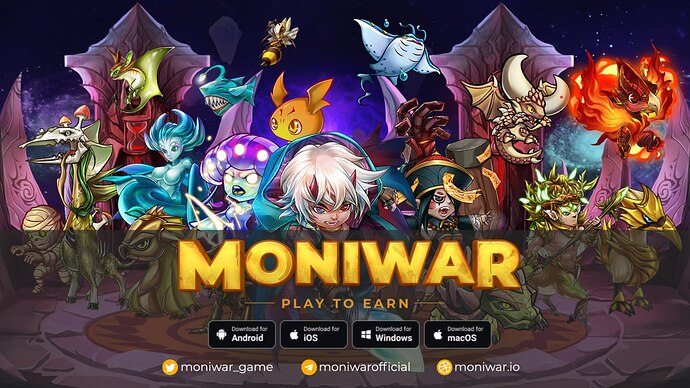 Project Name : Moniwar
Project Track : GameFi (Play To Earn, Yeild Farming, NFT, GameBase)
Team Name : Monihub
Team Member(s) : Moniwar is a game project developed by a team of experts in the field of games with nearly 15 years of experience with traditional games in Vietnam. With the trend of NFT in the game, we quickly transformed and created Moniwar with the combination of Mobile Game + Blockchain + NFT technology
Project Goal : The First Idle Epic Puzzle Game On Blockchain

BNB Chain and KardiaChain is our first chain. After season 1 with Moniwar, Won the 2ND prize on GAMEFI track in TRON GRAND HACKATHON 2022 SEASION 1. Moniwar already integrate into the TRON network - TRC20 ~90%. We are still building and integrating other ecosystem from TRON in Moniwar.

Moniwar is inspired by the famous and widely loved game around the world: Battle of Legend & Candy Crush Saga, combined with the stories of ancient Greek myths and with the leading NFT and DeFi technologies in the blockchain. But it is so much more, it is also the combination of GamePad + NFT Yield Farming + GameFi Play to earn. With novel pet collecting and upgrading mechanisms, Moniwar makes your diamond-matching battles more exciting than ever. Moniwar is a game project developed by a team of experts in the field of games with nearly 15 years of experience with traditional games in Vietnam

Moniwar official version was just released in December 2021, we have launched on website, android, windows and coming soon macOS and iOS, allowing players to start “earning” while many other new features are about to be launched. Join and conquer the Moniwar world now. 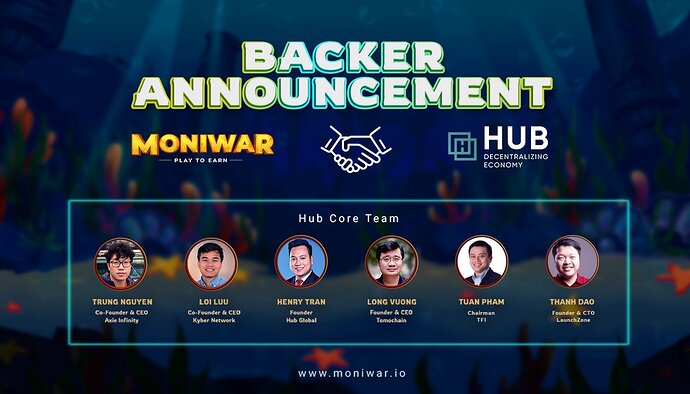 We have the Founder/CEO, Mr. Quoc Bao, who has more than 13 years of experience in the video game industry and 4 years of building blockchain technology application. He is currently the Head of Technology in BAS.

The core tram also includes the leader in their field, each of them is in charge of different part of the game formation, developement, to ensure providing the best experience for our players. 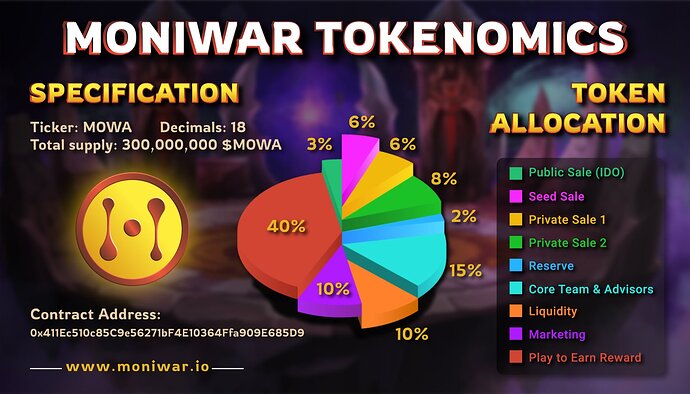 We listed on PancakeSwap, MEXC, ONUS, ApeSwap, Poocoin, ONTO Wallet, Coin98 Wallet, MathWallet, Nabox Wallet,… In the future, Moniwar will offer 2 more mechanisms to meet the needs of players and expand the game. 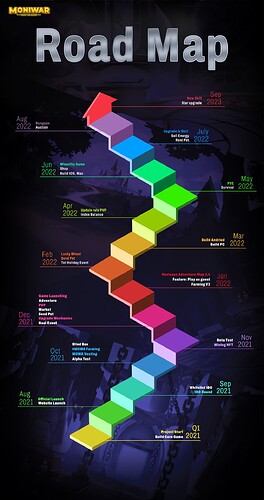 This is a special treat for our holders of Moniwar: in near future they will be entitled to private allocation participation from other projects we invested in, and you can earn gigantic amount of money, because all of the projects we invested in are 5x, 10x or more now. Pay close attention to our news and make sure you hold MOWA tokens. The more tokens $MOWA holders have, the greater the chance they have of receiving NFT airdrops from MONIWAR partners and maybe create NFT by self. 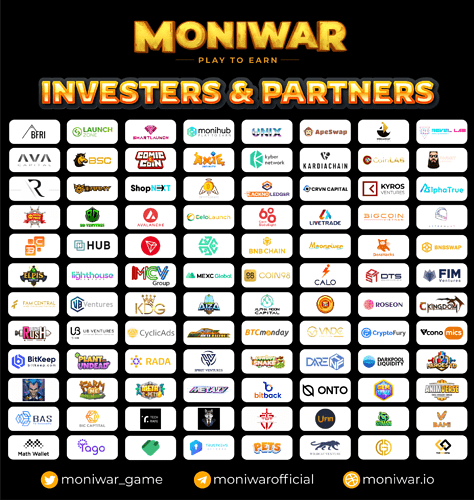 We also announce our partnership with GockeFi.io - ranks second in TRON HACKATHON season 1, Web 3 section. We are also in the working process with other ecosystem in TRON. 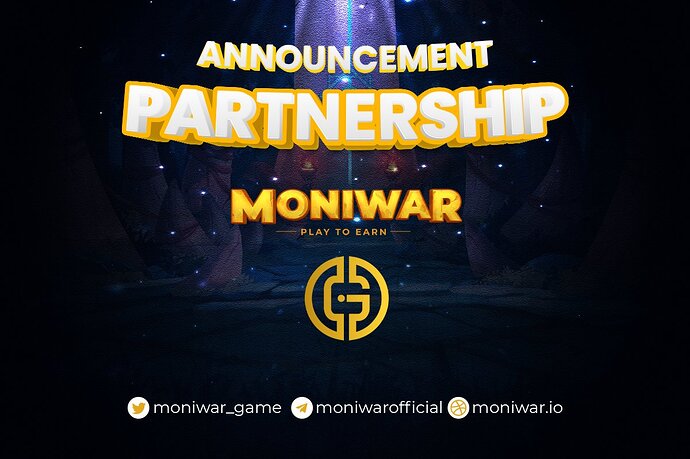 Moniwar have many event, on this occasion, Moniwar would like to organize a minigame so that “adults” like us can go back to the time when we were holding a pen to solve crosswords, but this time, with many valuable gifts❣️ 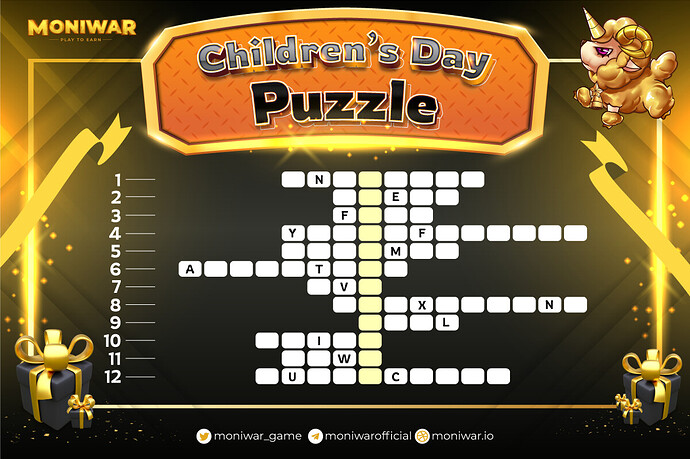 What are your milestones on TRON specifically? Are you based out of Vietnam?

The game art is stunning

Project looks awesome! Is the multiplayer were you can play live with other players around the world ?

One of my favorite GameFi-Projects here at the Hackathon S2! Safe vote!