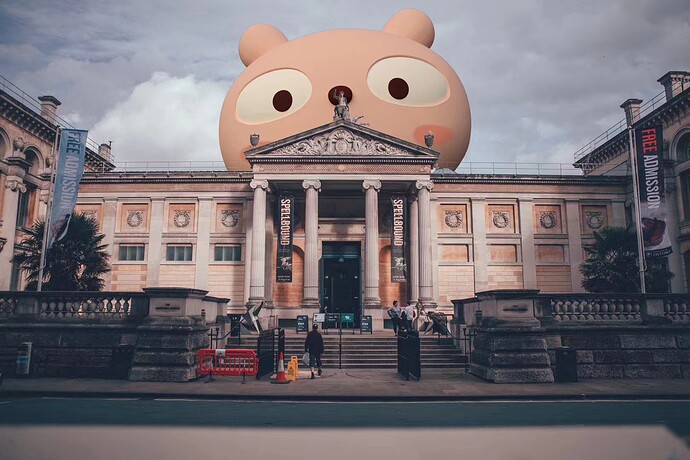 Project Goal: As NFTs entered the public eye, the market gradually began to boil.
The collision between Tron Rabbits Club and NFT is more likely to be a brand-new cultural attempt. It is not only a move of an old IP, but also a small step for the cultural brand of Tron Rabbits Club to go global.
We will build an IP with a global consensus and do interesting things

Project Info: This is a pink Tron rabbit who likes to tell bad jokes. It has been committed to contributing to the cooling of the greenhouse effect and brought a lot of laughter to everyone.
It can be said that Tron Rabbits has been active from the late Web1.0 era to the present of the Web2.0 era. Before the Web3.0 is completely clear, the founder announced on Twitter that he would enter the NFT field.
The IP itself constantly upgrades the content in order to survive the aesthetic fatigue period of fans.

Project Details: The content of Tron Rabbits is produced based on topic scenarios. Some of the content is generated in the interaction of users and has a strong resonance. Once there is such resonance, it will form a spontaneous dissemination.
With the implementation of the strategy of professionals doing professional things, the number of the company team has also expanded from the initial few people to more than 10 people, of which 90% are responsible for content creation, and the rest are responsible for the brand business of Tron Rabbits. Under the construction of a professional team, the Tron Rabbits team still puts the creation of content in the first place.
Tron Rabbits has a bigger dream. One day, like Disney and Pixar, it can spread Chinese culture to the world through good stories, good carriers and good business operations.

In Q1 2022, Complete our NFT creation and build a community

In Q3 2022, NFT assets are split, fragmented, and NFTs are cheaper, easier to trade, secure, transparent and decentralized. 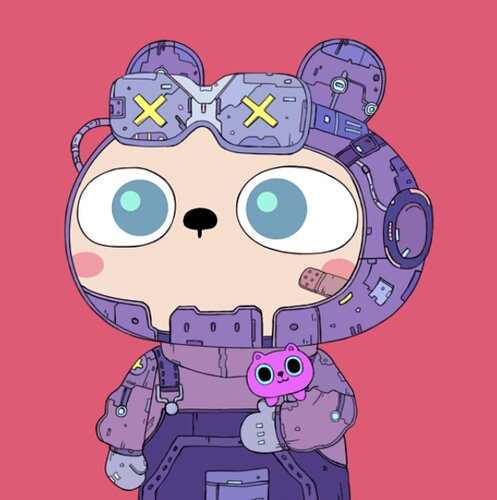 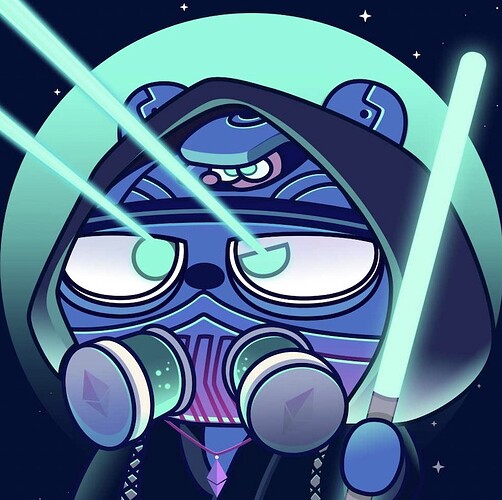 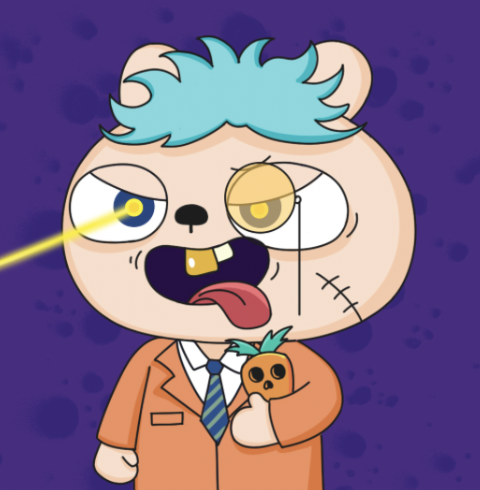 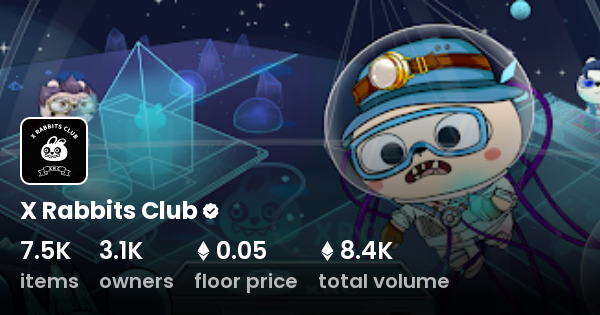 X Rabbits Club (XRC) consists of 7,502 NFTs, which are featured with uniqueness and high liquidity guaranteed by Ethereum network XRC was derived from an IP in China called Lengtoo, which was established in 2010 and has more than 65 million...

Are you related to this team? The original creators?

In my experience Copy Cat NFTS on Tron never do well and in fact, there hasn’t been a successful one yet so what makes you think you are different?

We have very mature design experience, and we will design many excellent NFT works later, so stay tuned!

Since you said you have a very mature design experience, can you show us some of your original designs and let the community know how your design is better compared to the original design?

It also looks like your team is planning for game development in Q4 2022, please elaborate on what kind of game can the community expect. Thanks.

These bunnies are so cool