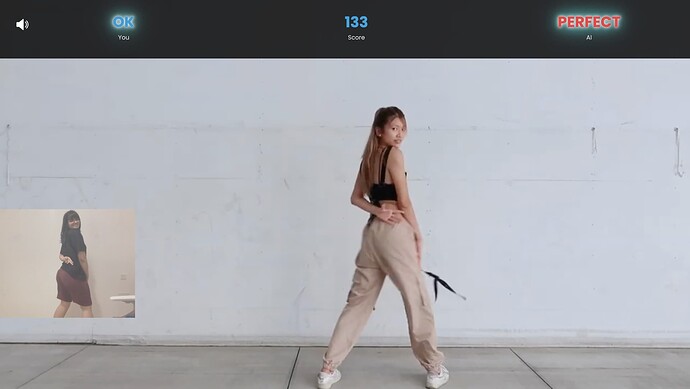 TRON Dance: Your STAGE to WIN IT

Got some moves to show off? You’ve come to the right place! With TRON Dance you can make money while you MOVE on the BEAT.

There are around 264 Million dancers in the world, but most of them probably aren’t using WEB3. But we are here to change that!

The Web2 Gaming industry has an early turnover of over $400 Billion dollars worldwide. Although Web3 GameFi revenue recently reached $55 Billion in revenue in February, there’s still a long way to go.

We seek to increase WEB3 acceptance through TRON Dance by getting Dancers on board with us. On TRON Dance, dancers connect their wallets and stake TRX the easiest way to fight Dance Battles, with a variety of over 30+ tracks and awesome choreographies.

TRON Dance is the first ever Blockchain and AI driven Play to Earn game ever built, where dancers can compete, win and have fun without any prior WEB3 or even Gaming experience! How exciting! Isn’t it?

Checkout our short pitch below

So how does TRON Dance work?

1) Free Battle : Users don’t have to bet any tokens, this mode lets users practice their strokes before getting into a real battle

2) Bet Battle : Users can bet TRX tokens in this mode and show-off their skills on a one-on-one battle with another user.

3) Marathon Battle : This is a 1-month contest, and users can only register at a time. There will be a registration fee for joining a battle which is fully refundable post the event completion; whoever wins the most number of matches over a period of 1 month will win TRX tokens for free (COMING SOON)

The winner takes all in a TRON Dance battle.

How does TRON Dance decide who wins? 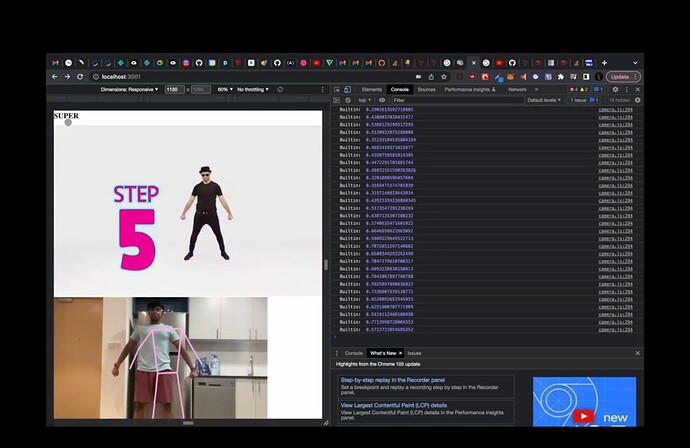 With the perfect blend and coordination of Blockchain and AI, we have created tech that forms the backbone for evaluating the accuracy of dance moves when compared to the given moves in the set challenge. 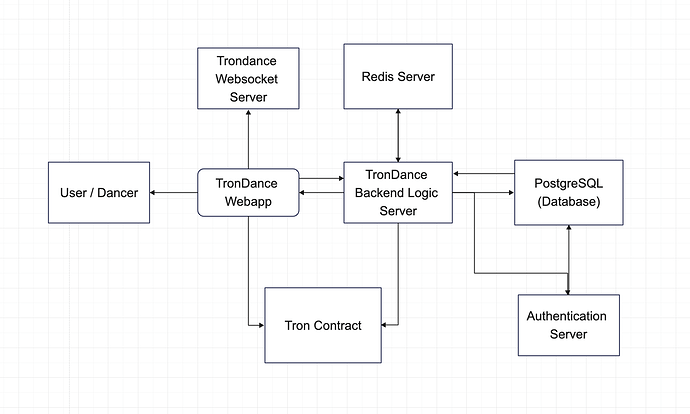 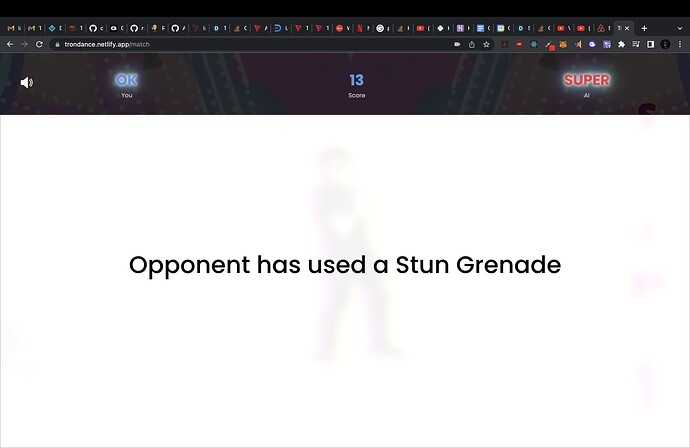 Tokens are indeed helpful in growing the community however opening companies in BVI or Panama and procuring the necessary security license can be a hectic and expensive task (150K$-250K$) right at the time of launch. Although we have plans for launching a token in the future we will presently not release any token, nevertheless we will be releasing a game-wide score system which will be backed by Tron(TRX) as the primary in-game currency. 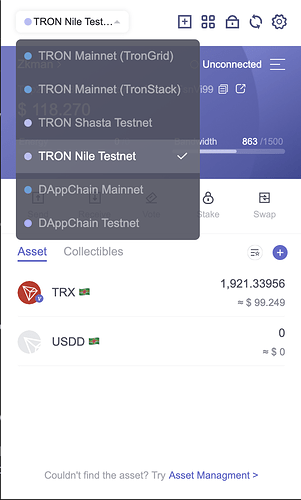 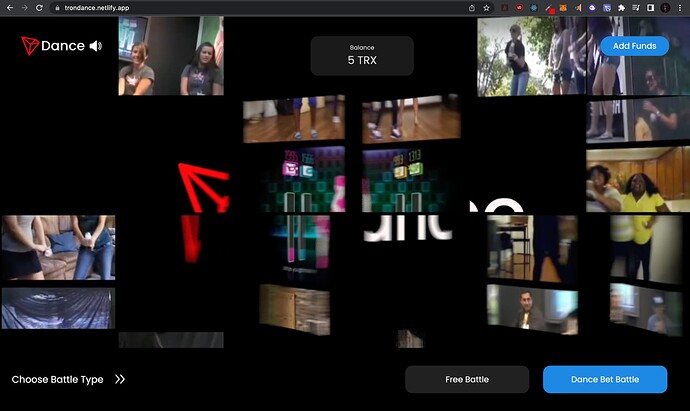 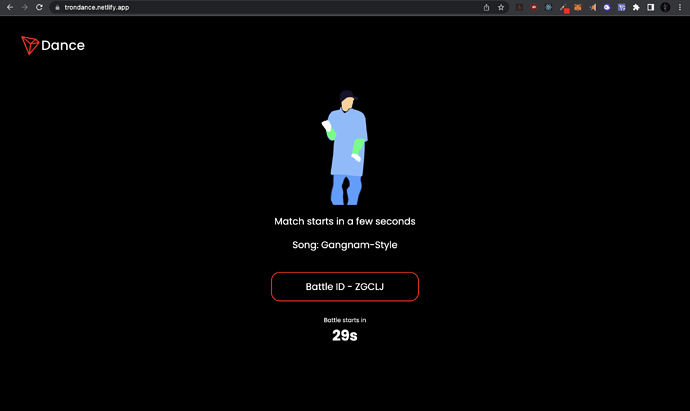 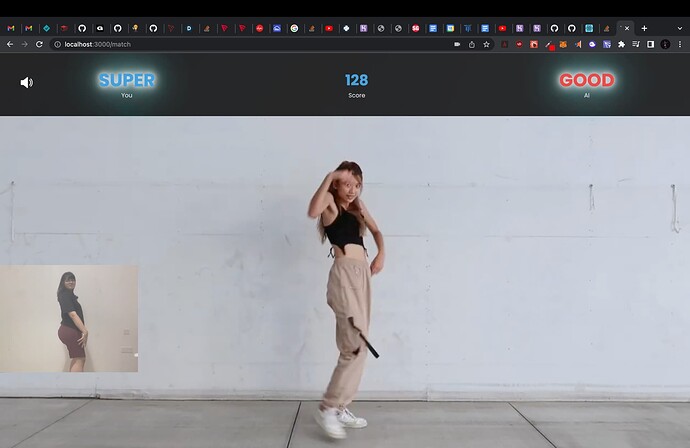 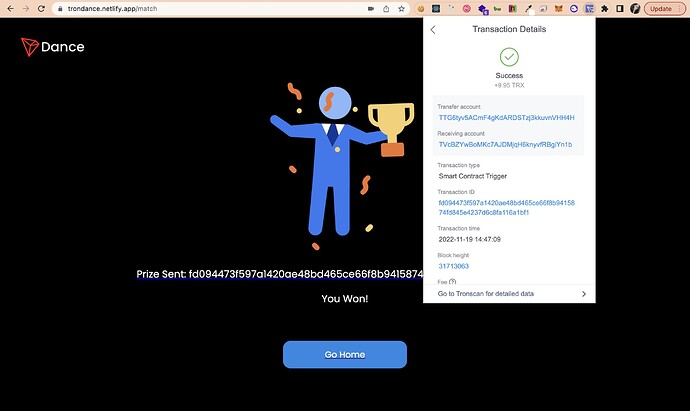 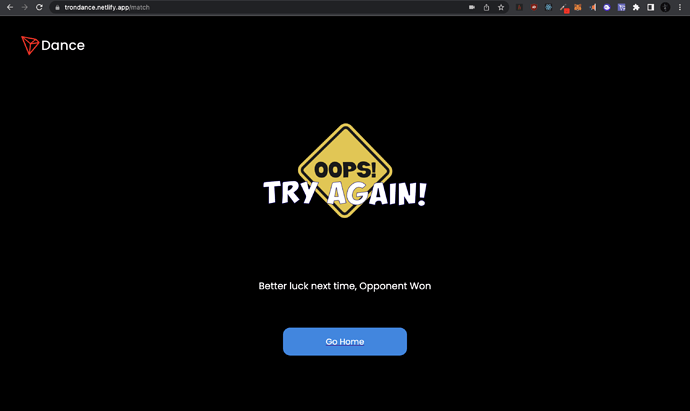 Would really want to know this works in practice. Is there any demo video available. Cos i still cant wrap my mind on how the dancing will be done.

Agree, I’m curious as well (maybe I can learn some moves

Who decides how many trx will be staked for the battle? Can people bet on the winner by staking some as well?

We have added some “Easter eggs” for you all, find the eggs to win surprise prizes!

Would love to hear your feedback after trying out the platform

Thanks Simon! your appreciation means much

Lets learn some together

This is a great idea to onboard new comers into the Web3 ecosystem!
Imagine all the Tik Tok users joining

Good luck with the hackathon!

Very interesting project! Wishing you the best in hackathon

yeess I can learn some dance

We will probably add a genre for all the tiktok dances