Project details : In the next few years, it will be necessary to embark on a large number of developers if you want to make blockchain applications mainstream.
Unfortunately, learning a new programming language is not easy and takes time (It’s estimated that learning a new language takes between 2 and 6 months on average).

How can we set as many developers as possible in the condition to build video games for the metaverse without the need to learn new programming languages?

A product that would allow Unity3D developers to create video games without the need to learn the languages ​​and tools for developing smart contracts, would allow a large number of video game developers to be on board very quickly, significantly reducing onboarding times and costs.

As proof of our theory, we found this question in the Tron Hackathon: [link] 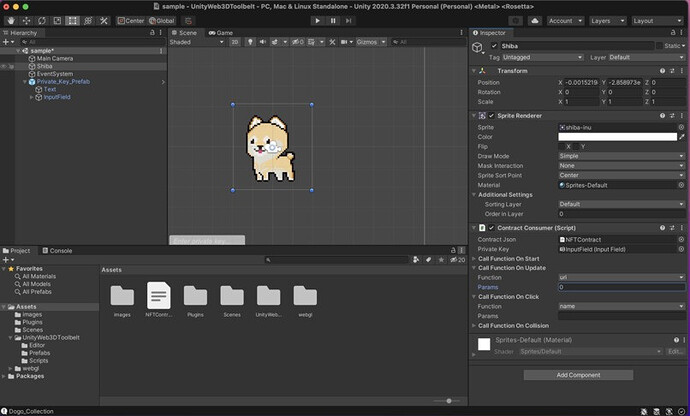 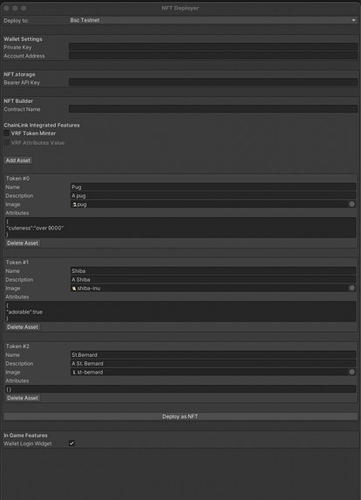 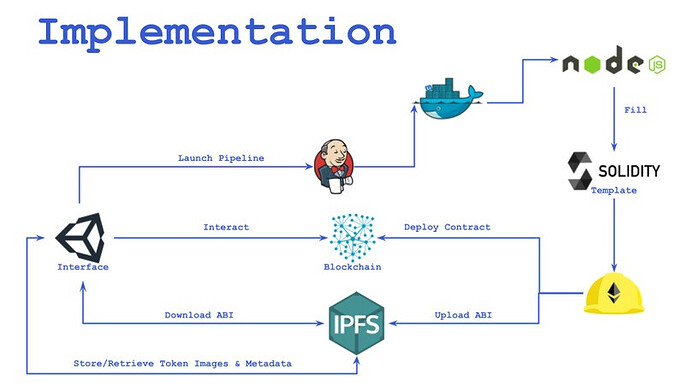 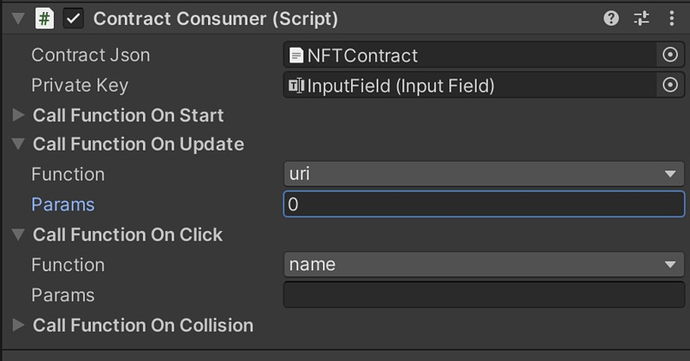 This is an amazing project guys

Thank you, Shantel!
I really appreciate your support!

this is excellent way of making blockchain applications mainstream without learning programming language. I am amazed how the problems are looked from different perspectives and provided with completely new solutions. This one is really good project.

Great idea to help small teams use blockchain in Unity!