5 Things You Should Know About Bunny Planet 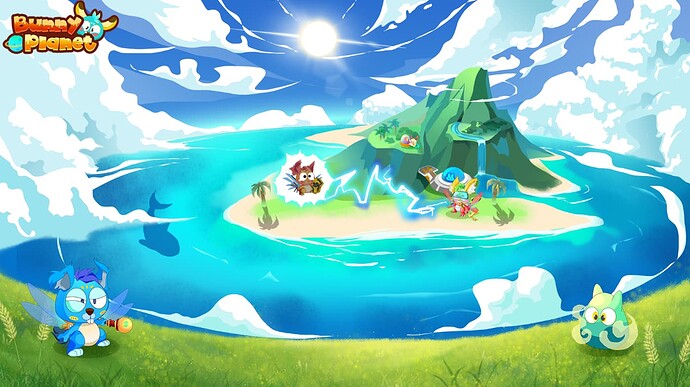 Built by the APENFT Foundation and TRON, Bunny Planet is the first cryptopet blockchain game featuring PVE/PVP fights in the TRON ecosystem. With a sound understanding of trending PVE/PVP games, the development team integrated the features of CryptoKitties, the early NFTs, and those of the prevailing SocialFi, creating a blockchain game metaverse of the TRON ecosystem."

5 Things You Should Know About Bunny Planet:

T.Bunny is composed of 12 parts: tail, ears, totem, Item, nose, eyelids, eyes, mouth, hair, claws, body, and wings. Among these parts, four of them are embedded with special skills, and the other eight have hidden attributes that can be advanced.

There are four occupations on Bunny Planet: Warrior, Knight, Mage, and Priest, and none of those occupations is better than another. A T.Bunny’s occupation is determined by its T.Bunny parents’ occupations during breeding. 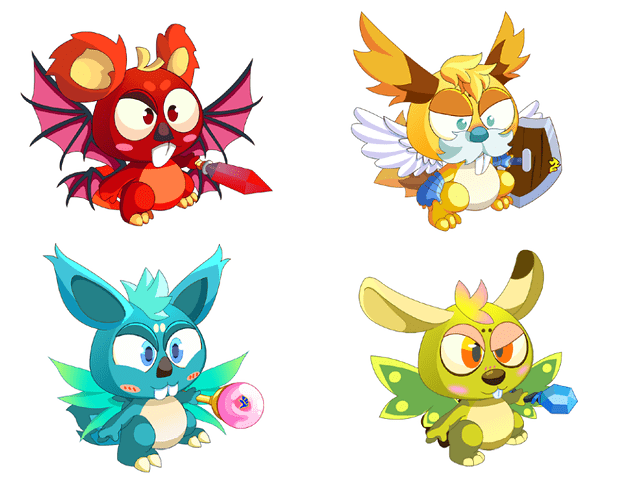 Each T.Bunny can breed five times at most. Each of its twelve parts has a dominant gene; in addition, each T.Bunny carries three recessive genes. During reproduction, dominant genes do not mutate, while recessive genes have a 12.5% chance of mutating in each generation. Based on the rarity, the genes of T.Bunnies are classified into four levels: C, S, SR, and SSR. It takes seven days to hatch a mature T.Bunny.

Turn-based PVE/PVP is the recurring theme of combat games. On Bunny Planet, each team can consist of a minimum of three and a maximum of twelve T. Bunnies. Defeating opponents or winning rewards by participating in tournament battles is an honour that T.Bunnies are born to pursue.

$NFT and $BYT are the only two tokens circulating on Bunny Planet. $NFT, now live on major exchanges like Huobi and OKex, is the governance token for the game, and $BYT is used by players for their consumption.

Initially issued as a token for game points on Bunny Planet, $BYT is a TRC20 token with no upper limits in its circulation supply, and it will be listed on the TRON public chain. Before the game’s official release, the development team will mint a certain amount of $BYT, and airdrop them to players for breed and battling.

Scenarios where $BYT will be consumed: Breed, In-app consumptions, Tickets for tournaments.

Scenarios where $BYT can be acquired: PVE/PVP battles, Airdrops, Inviting friends through SocialFi, DeFi liquidity mining, rewards from Limited resources in the game

$NFT: a governance token issued by APENFT and is now live on some major exchanges.

Scenarios where $NFT will be consumed: Breed, Mystery boxes fee, Purchasing limited resources in the game.

Scenarios where $NFT can be acquired: rewards from PVP battles or tournaments.

In the early stage of Bunny Planet, the development team introduced an incentive programme similar to SocialFi, where users are encouraged to invite friends to participate in the building of the Bunny metaverse.

In the SocialFi programme, each user needs to invite 1 to 3 friends to sign up for the game. Those who have completed the task can gain a certain amount of Friends Points (FP), which is the primary way to earn $BYT in the initial stage of the game. Users can gain more rewards in reproduction and battling by consuming $BYT.

If you want to get more details about Bunny Planet, please stay tuned and follow us:

So far APENFT and TRON still has this under development however they have mentioned Airdrops as part of the next phase so hopefully this is similar to previous Airdrops from APENFT and TRON where holders of certain tokens will be eligible for the drop.

Looking forward to read more about it

More to come soon and will follow it closely, looking forward to see how the airdrops are rewarded

This seems promising, hope to get more details from the official soon. Maybe we can have a clan with members in this forum so we can help out each other.

Awesome idea, 100% up for a clan if the game allows for it. Hopefully we get more in game details soon so we can prep for it 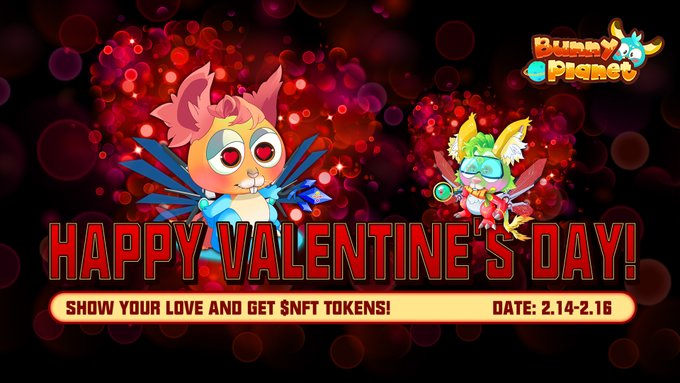 For more info you can join the telegram group here: 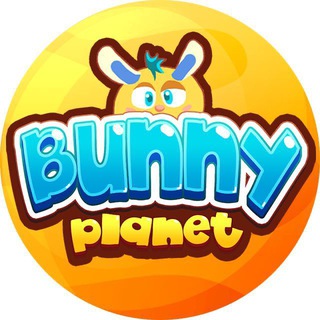 A wonderful GameFi world filled with all kinds of interesting T.Bunnies. Welcome all to explore this Bunny Metaverse. Twitter: https://twitter.com/TronBunnyPlanet

Take a look at adorable T.Bunnies and join our community. Hope you all will love it!

Let us build a T.Bunny Metaverse together! 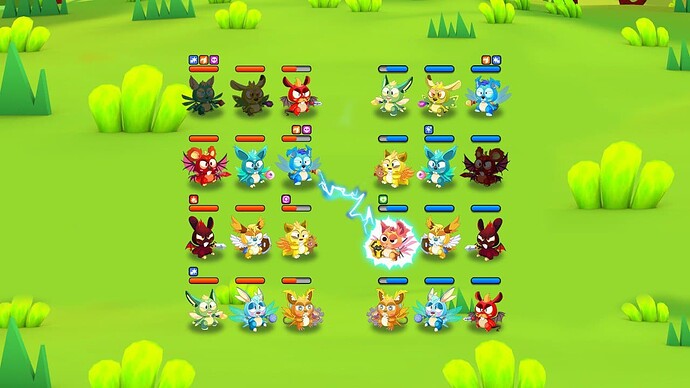 Next Big Thing next to WIN NFT HORSE. Definitely banking on these

Agreed @Janitor this one could be massive for the Tron blockshain, lets have our version of Axie 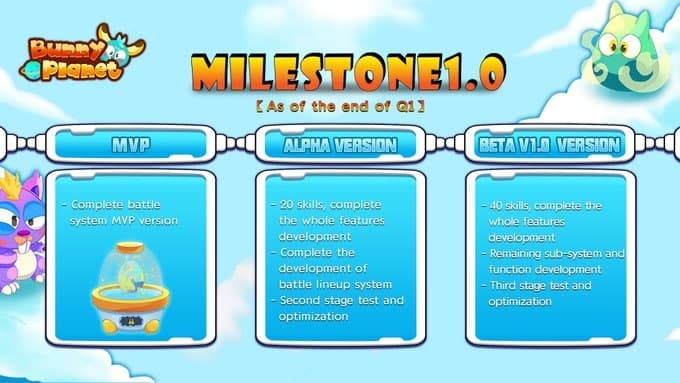 Looking forward to setting up teams and then moving onto tournaments 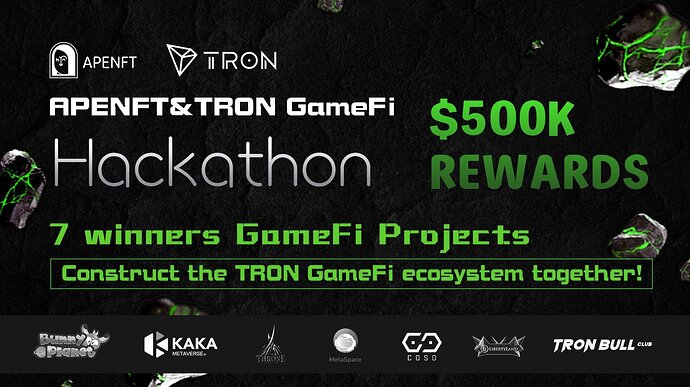