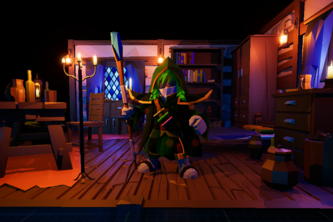 Mancer is a MOBA with play to earn feature. The game has a built-in TRON wallet that players can use to recharge to buy and sell crystals(in-game currency). 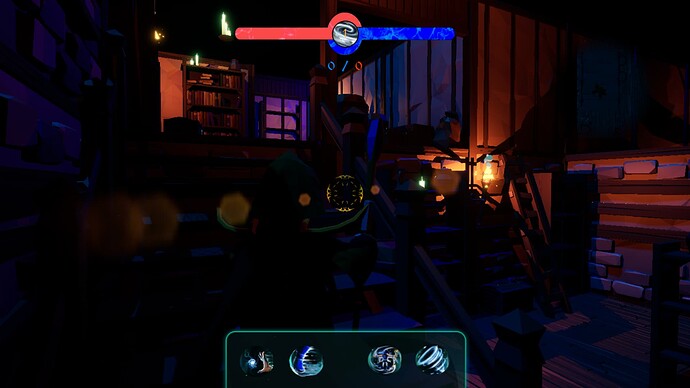 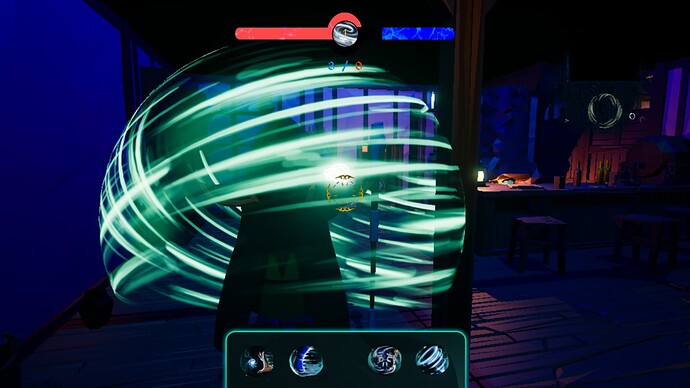 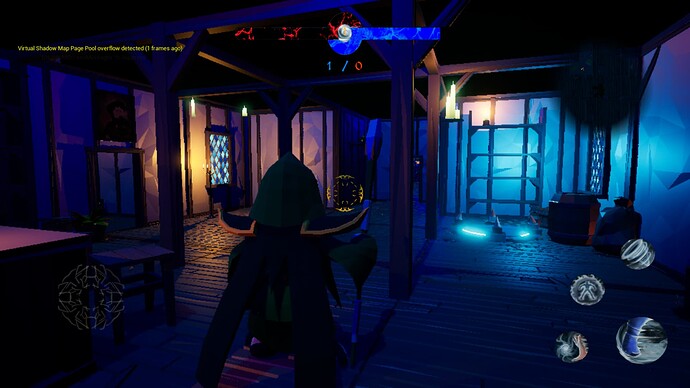 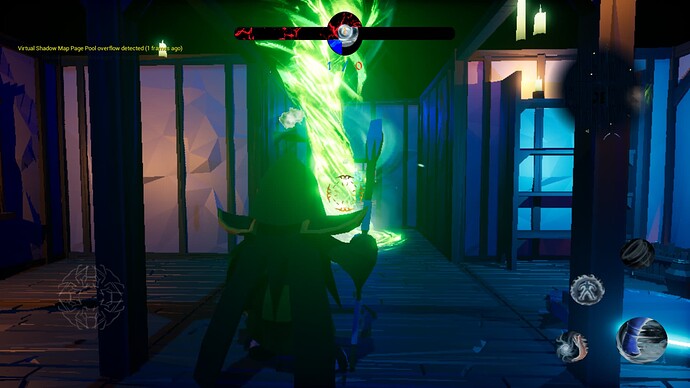 This board was created in Milanote.

Why android instead of PC

I chose Android cause it has a high potential for bringing in new users to the Tron ecosystem. If you consider other blockchain games most of them are built for browser-based PC games.
If you see each and every normal android game they would have at least a thousand downloads.
A few examples (not play to earn but just normal games): 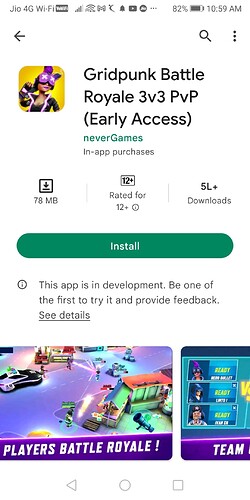 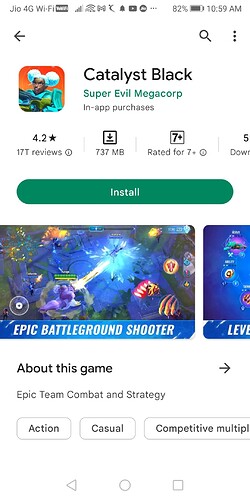 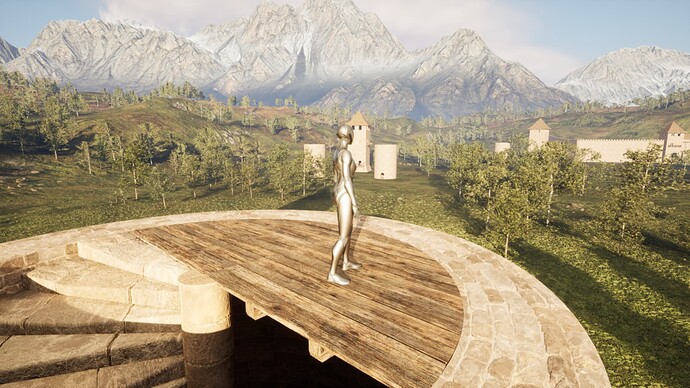 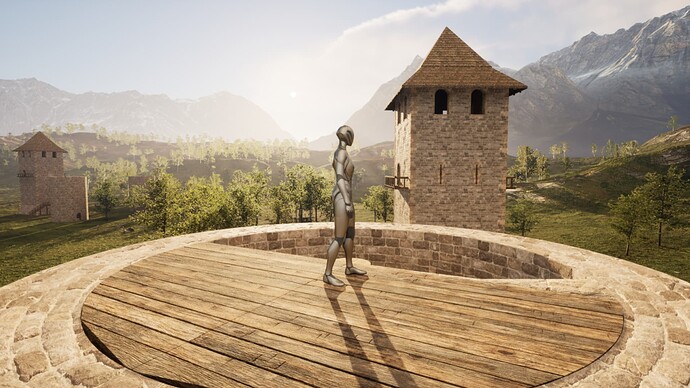 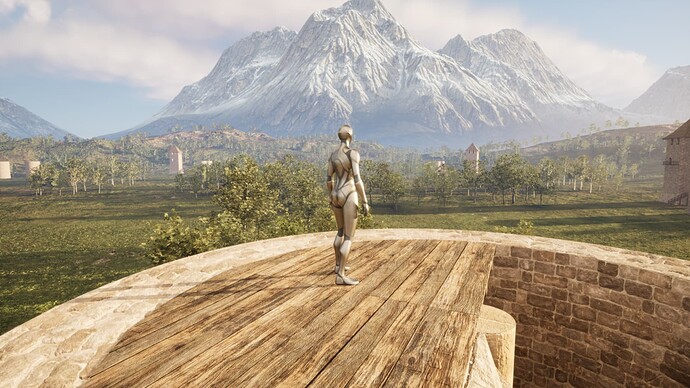 Tron Shasta is a test network? Will you integrate it into the main network? Does the ingame wallet link with tronlink wallet?

When do you think the full game will be functional?

@Lingesuwaran Hopefully we can see some more in game play footage soon? also will you have a open beta for Tron users to test at some point or early access?

Tron Shasta is a test network? Will you integrate it into the main network?
For this hackathon, I will not integrate with the main network as it will cost real money and this is just a prototype so there are several security issues. Unlike other games, I’m not selling nfts or minting instead players will create just a normal character like in another MMO.
To create a character user must buy a slot that requires crystals (in-game currency).

Does the in-game wallet link with tronlink wallet?
As of right now, players cannot use tronlink instead they must provide details like wallet address(will be stored in the database) and private key(will not be stored in the database) to buy or sell crystals. So, players are requested to create a fresh wallet to test.
If I finish the prototype game then I will create a website to buy or sell crystals from pc using tronlink.

Hopefully we can see some more in-game play footage soon?
A gameplay video will be released soon.

How do you become a tester? I think this would be fun to play!

It doesn’t seem your devpost URL is connected to a submission. Have you submitted your project yet to the TRON Hackathon?

No, I haven’t submitted it yet. I will submit it within 3 days, so chill

Guys, I have submitted my game and updated the links in the post.(I will release a tutorial video soon)

do you guys want a PC build to test?

That would be awesome.

Great one for the gamefi category, good job team.

Thank you guys for cheering me. I complete both the android and windows version MVP be sure to check it tomorrow.

I have just uploaded a tutorial/gameplay video. Since I don’t have a microphone voice is a bit iffy. So, if you guys have any doubts just write a comment I will answer them.

I want some suggestions guys
For character NFTs, I thought of creating QR codes as NFTs like this
Character NFT 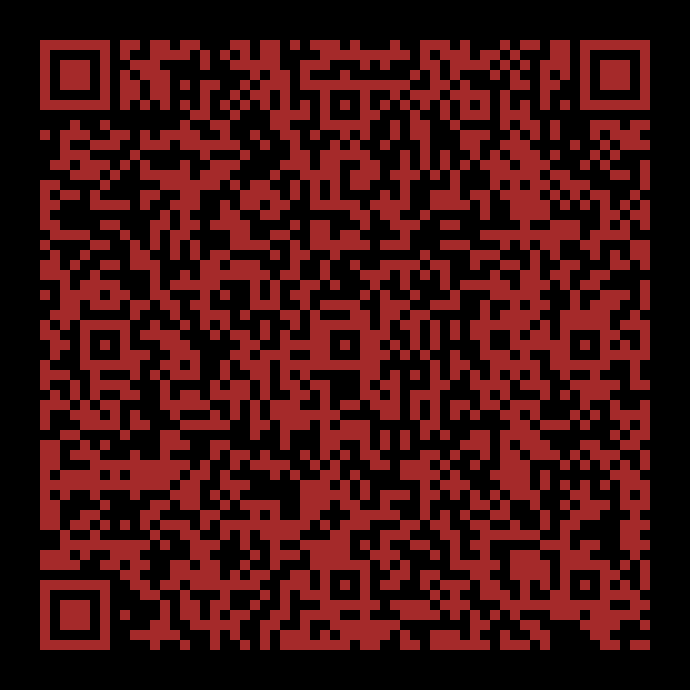 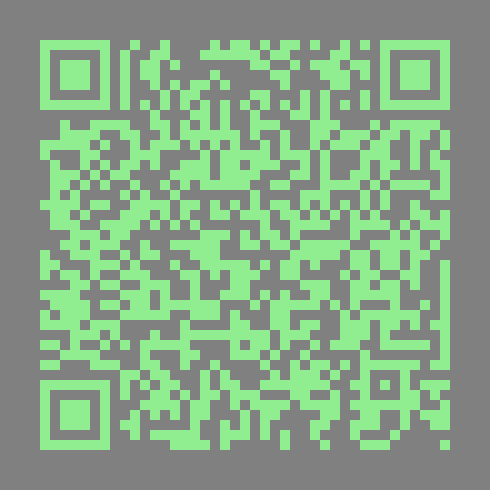 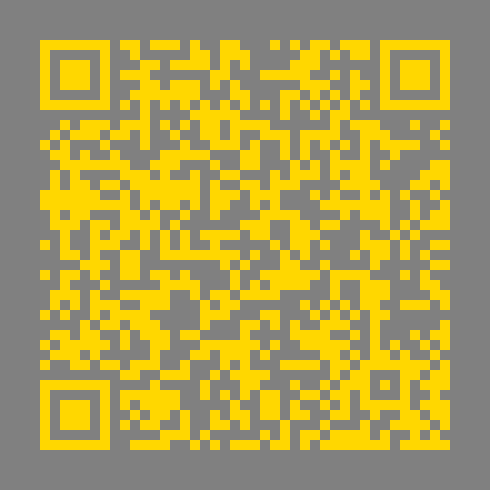 will this be appealing for NFT collectors such as yourselves?
please reply

Looks interesting. Are you also available on other blockchains. Will you launch your own token ? thanks

As of right now I am not going to implement any other block chain maybe after the official release if the players want to then I will.
I will be release my own token during the beta testing.