The goal of this project/game is to let users play against each other and earn rewards by playing it. The fully Decentralized Game uses the blockchain with a bread new Idea/Concept is Pet vs Pets, It has a good economical modal and the scalability of this project is splendid. It has a lot of features like P2E, NFT staking, NFT marketplace (for NFT Buy/Sell), tournament system, and I have a lot more in my pipeline. 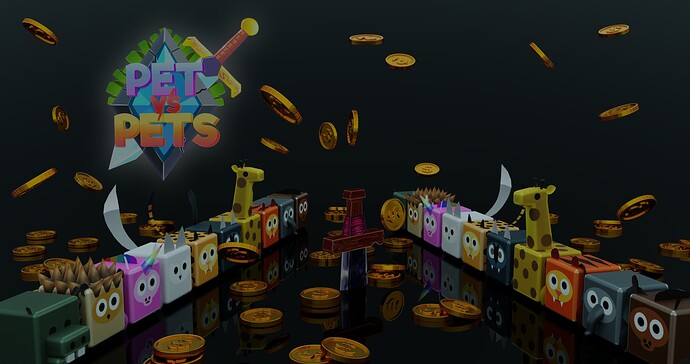 We will add more features in near future like

I love this Game because its very Scalable.

Mobile Compatibility
We have planned to launch the game for mobile devices too and it is coming soon. Stay tuned for that. 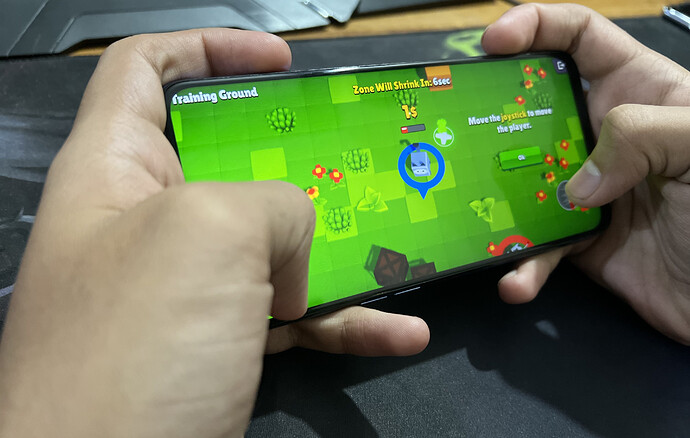 NFT Staking
We have planned to add NFT Staking in the game. So that users can earn extra money from there. It will invite a new lobby of investors and gamers too. 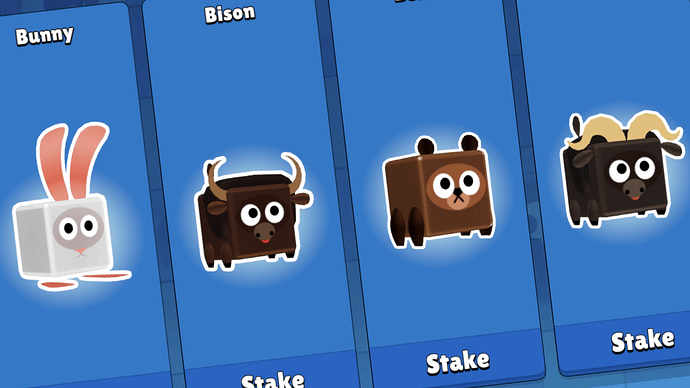 More Maps and Environments
We will add new maps and environmets to the game. Players will have the choice to play in any map. Some of the maps that we are working on are as follow: 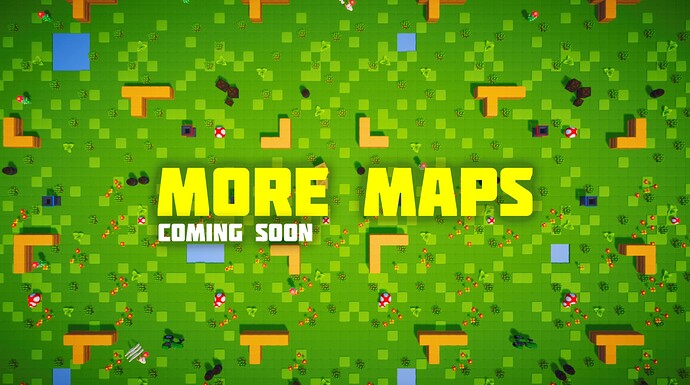 Tournaments
We are also planning to add tournaments in the game so that we can be open for partnerships of different brands. Players can enter the match and winner will get the amount given by sponsors. It will also add the spice of true esports competitions. 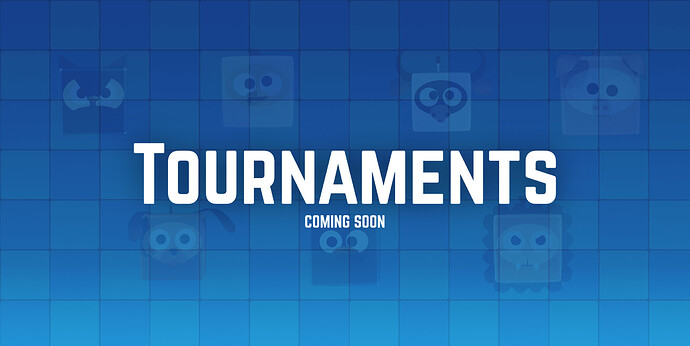 Simply, It is a multiplayer P2E Pets fighting game. It uses TRON-BSC token to buy new characters and play with each other. The winner get the reward and he can withdraw that reward. It have 3 modes (Training Modem, Free Mode and Dollar Mode).

Unique Concept and Gameplay
Pet vs Pets have a new unique concept in which player will have to hit the opponent’s back to decrease opponent’s health. If the player hit opponent’s head then he will be pushed backed. Also there is a slight spice of battle royale concept where the zone is shrinking an players have to stay inside the zone to stay alive. 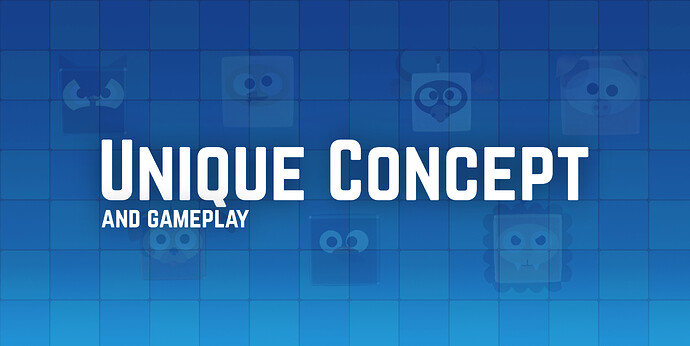 Training Mode
Pet vs Pets have a training mode. Users can learn to play there so that they can perform excellent in real game. It will teach user the core concept of the game. 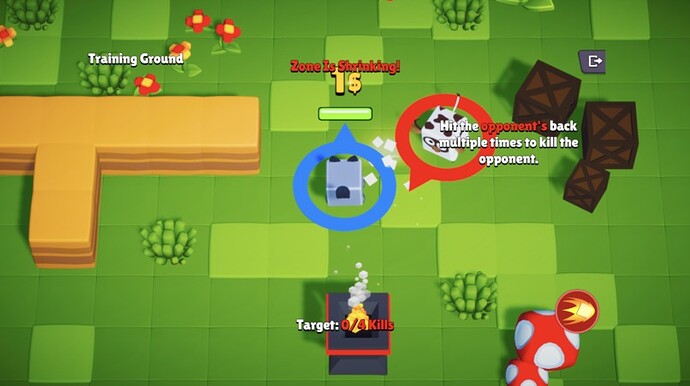 Free Mode
This mode is a multiplayer mode. It is just for fun. Players will not have to give any entrance fees and they will not get any rewards if they win. It is here to enhance the player abilities so that he/she can perform better. In the beta phase, the user can compete against 2/5/10 players. 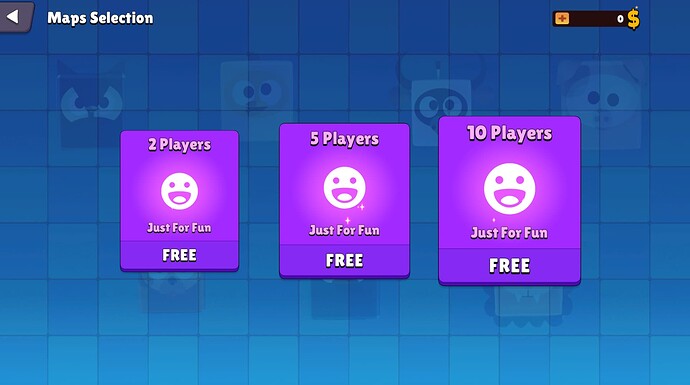 Dollar Mode
This mode is a multiplayer mode. It is the real P2E mode. Players will have to give 1 ticket as entrance fees and they will not get any rewards if they win. It is here to enhance the player abilities so that he/she can perform better. 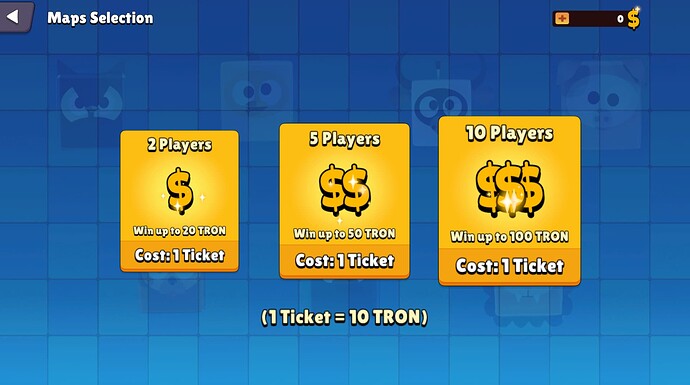 NFT Based Shop
Pet vs Pets also have a shop menu where users can buy new character and when a player will buy a character he/she will get the NFT associated with it. Player can also buy tickets from shop menu to pay the enterance fees for the game. 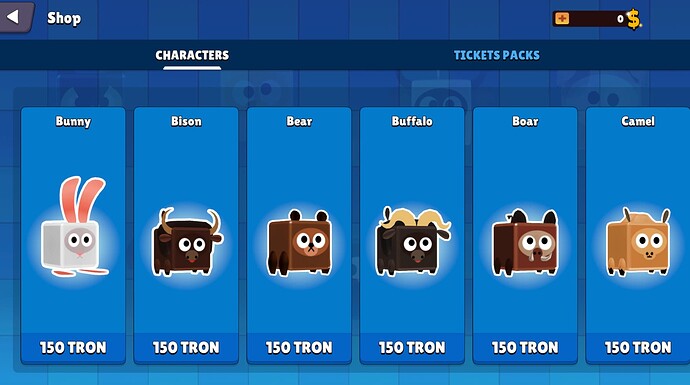 Power Ups/Orbs
Pet vs Pets also have 3 power ups which enhance the player abilities while playing the game.
The abilities are as follow: 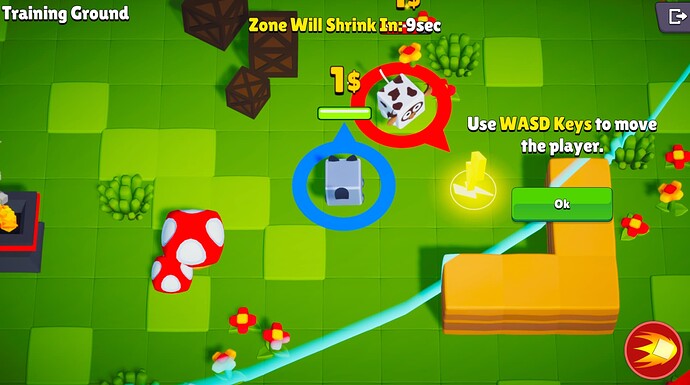 3D NFT Integration
Pet vs Pets also provide complete NFT ecosystem in which we have converted 2D NFTs into 3D playable characters. This means that players can buy the NFT and they will get the corresponding character in the game.

The economical model for the game is quite strong. The main profit streams will be

It have lot of cute Pets which a player can select to play with. User can earn Tron by playing this game. Players have to pay for entrance fees to participate in the arena and the last standing player will get the Pool Prize.

There is also a Training Mode and Free Mode for those who don’t want to play with real money. They can play for fun if they want. To buy the new Pets the user will have to buy the NFT (from the In-Game Shop) and then users can play with that Pet.

I am trying to login with metamask but not working. Can you help?

Please select the BSC Network in your Metamask extension and then login. I am sure this will work.

Ok. I will try tomorrow. Thanks for help

After testing, let me know if that works or not and also I would love to hear feedback about the game.

Thanks pal, It is working.

Hello guys! I have a question should we add NFT Staking feature?

Really good project I liked it.

I really like the color combination of the game and cute animals. Aesthetic

I think Staking will be good but I think time is short. You may not be able to finish it. But you can try.

Thanks a lot for your feedback!

Yeah, you are right. We don’t have enough time to add staking completly. I think we should skip it and maybe add later.

This game is looking delicious. Overall Nice design and idea, Dose not it have its own token? Do you have any plan to launch its own token.

Yeah, I also wanted to know it. @mfahadasghar is there any plan to launch the token?

I love staking, Best way to get side Money

Thanks a lot for your feedback! No it uses TRON-BSC as it’s main token. We haven’t thought of launching a token yet.

Ok man, is this game available for the mobile?

Ok i love to play games on the mobile because its handy and easy to play ok will be waiting for the mobile version. Again Amazing project!!! Great job

Thanks a lot for your feedback! Love to hear that