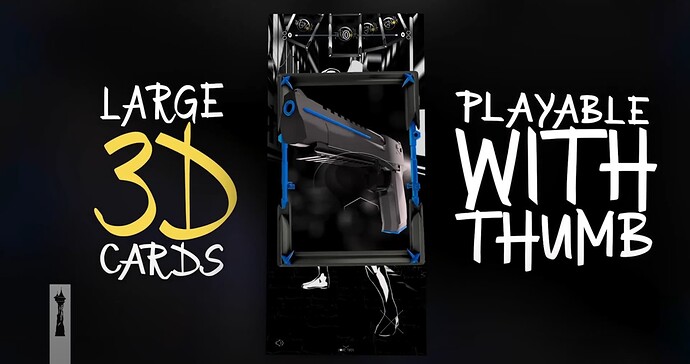 Project Goal: To build a game and ecosystem that takes advantage of blockchain technology & NFTs to the fullest while onboarding new players without them even initially realizing the game runs on-chain. 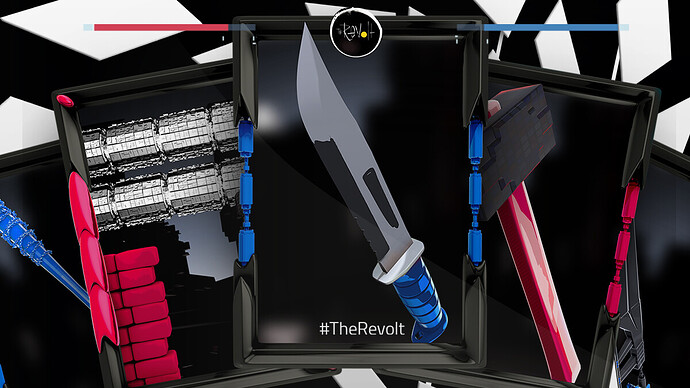 When the two of us started developing this trading-card game (TCG), we wanted to launch the game to get on the market as quickly as possible. However, the more we built and more time we spent in this little MicroCosmos, the better, cooler and more extensive this game became.

In this wacky movie TCG noir style, you’ll get to know the world of theRevolt. theRevolt is a collectible card game in which collectible NFT playing cards become a fast-paced strategy game.

Hidden in one of many gripping storylines are cards that you pack into your own deck, which can be used in battles against your friends, boss fights, or even in the various tournaments. It’s a fun, addictive & engaging game where you can defeat your opponents with your cards.

The cards in your deck are your tools that you use to compete & win in battles.:

In theRevolt, humans, androids, good guys and bad guys fight each other. Your deck symbolizes your character. It’s up to you which type of fighter you are - the defensive type or the attacker!

Easily buy, sell, or trade your NFT cards on the marketplace. A fully-functional marketplace is directly integrated into the game on launch.

A closed demo was already available & a closed beta is coming soon.

Through our incredibly awesome (still small) community, we’ve been able to get feedback, work on issues with the app & have kept it that way with weekly updates. We are really proud of this backing & support from this cool community! 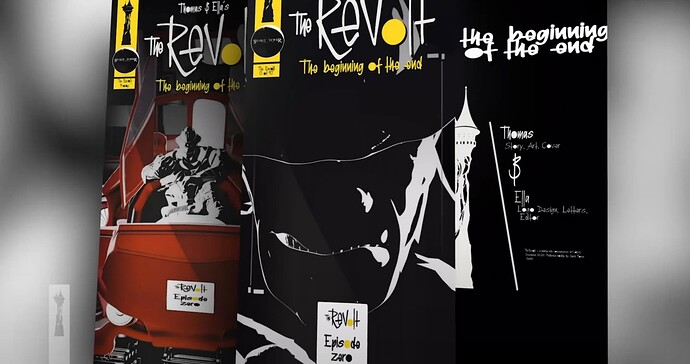 Why did we make a blockchain game?

We believe players should own their in-game assets. Through the use of blockchain and NFTs, we’re able to make this possible. Players can buy, sell, or trade their cards directly on the marketplace.

We want to make blockchain accessible to everyone! We want your little brother, your mom and your friend’s friend’s friend’s cat to be able to play this game without ever having heard of the Blockchain. It’s like the Matrix, you know it’s there, but you don’t see it!

We believe gaming & Gamefi is a great way to onboard new users into the web3 ecosystem and our game makes the introduction simple & intuitive. 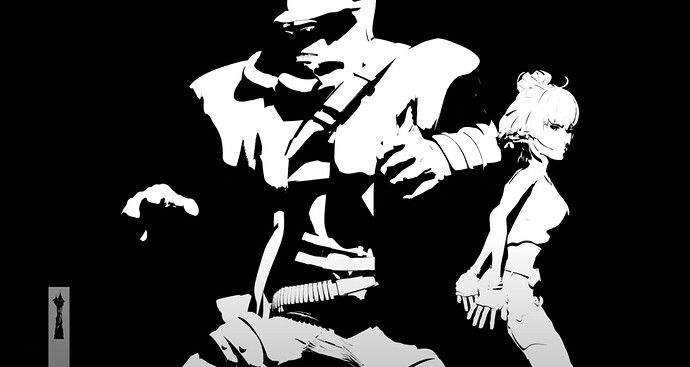 Play to earn tokens, cards, & other NFTs by competing in battles & tournaments.

Our ICO token is REV, which is currently only tradable on SunSwap.

You can use the InGame Token (TERCIUM) to buy new cards, sell your cards on the market, play against your friends or participate in tournaments & win them too!

The time is near, we’re almost ready to launch. 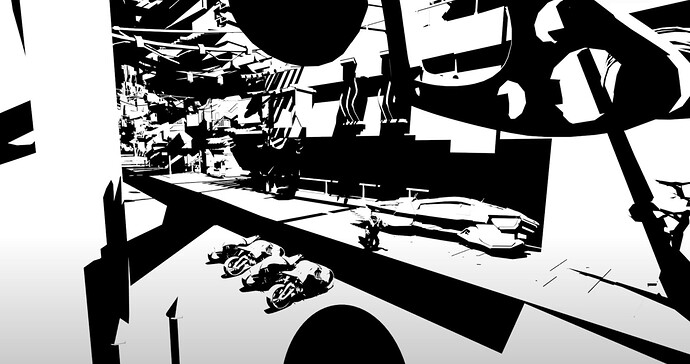 theRevolt will launch and be downloadable as a mobile app in the Appstore & Playstore. Closed beta will begin in August.

We are far from being exhausted, we have many more cool features that we are working on right now & more that we want to create that you wouldn’t expect in trading-card games… but we won’t reveal them yet

Awesome trailer, can’t wait to see more gameplay. I love trading-card games so this really interests me.
Do you have a set date yet for beta?

In August we will start with the closed beta and want to go into the open beta quite quickly. The input of our community is important to us to implement this yet.

That sounds great! Will be watching, good luck!

this trailer .
Can´t wait to play

This game looks really promising. I am following it closely

This game takes crypto games to the next level. Amazing art, amazing gameplay and amazing story. Everything in the game is custom and designed with both gamers and blockchain in mind. I had the privilege of playing v1 and extremely excited to play v2!

Can you tell us more about the Rev token and how we can earn by holding them ? Thx

How this game is comparable to other cards games like clash royale?

Wow just wat we need, a game with cards and great development.

Awesome project!!!
i love all the team

Watch out for this trading card game!! Closed Beta is around the corner! Well thought out and developed and much anticipated from the community! The trailer is lit

The ppl behind this game have been working very hard can’t wait to play as I have heard so much about the development of this game and believe it will become my game to play.

Hi James, the REV token is tradable on SunSwap (V2). Search there under search for WREV (Wrapped) and you will find us right away. If you just hold it, you will get payouts from the game. As soon as we are out. At a certain amount, there were even goodies for investors.

If you still have questions, just ask.

It has a completely different combat system. The idea itself came long before the actual development or ICO. It’s important to at least read through the rulebook a bit. It is very easy to learn. However, if you want to go in depth and tactically, a little insight into the rulebook would be important. For those who do not want to read. Do we have before each game tips that we display. PS. At that time I still printed out the cards and drew them on paper. The playing cards were so small that these are even stuck in the printer and the printer has never worked again.

Is it all good to just hold my rev in Klever wallet. Thanks

Interesting, the game has a lot of details

How can I be part of closed beta?

You must be a level 2 investor. Means owning 4.5M REV Coins.

What about those how don"t know much about blockchain ? Can they also play ?