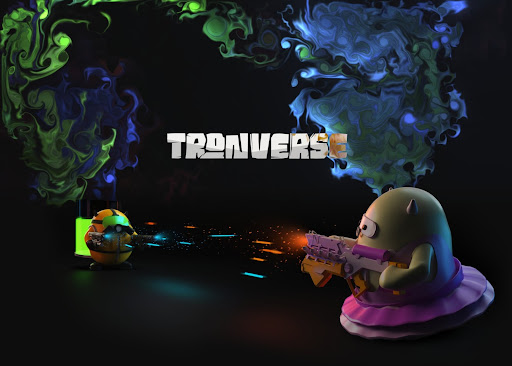 Our goal is to create a game that allows any NFT collection that meets our technical game rig standards to onboard onto the TronVerse ecosystem. 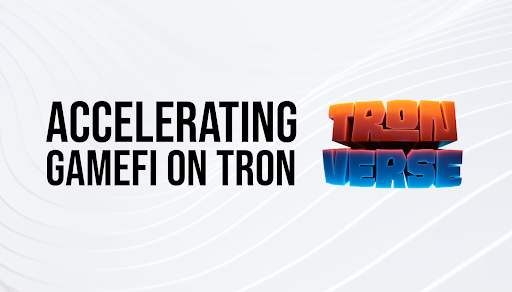 Project Info:
Tron Bull Club NFT Collection
Tron Bull Club is the primary collection of TronVerse. Released in Late October the Tron Bulls quickly became a favourite NFT within the Tron Collection. There are 15012 Tron Bull NFTs which all possess their own GameFi traits - a first on Tron.

Tron Bull Lite Game
The award winning Tron Bull Lite game was released to the public on April 18th and has created a buzz among game enthusiasts and has introduced countless gamers to the Tron Blockchain. The quality of the Tron Bull Lite game and the simplicity of the User Interface is unparalleled on Tron. It is a fast paced, fun and engaging game where users take out enemy ground and air units to score points, all while collecting powers to get the job done. To date we are at over 50,000 games played and we have given out over 3B ApeNFT in rewards since launch. 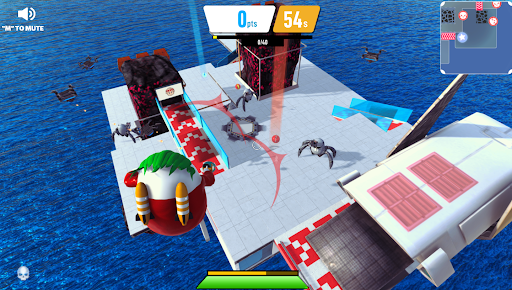 Check it out at https://play.tronbullclub.com/

3D NFT Integration
The Tron Bulls are amongst a handful projects in the entire NFT ecosystem that have converted a 2D NFT into a 3D playable character. In late June the 3D Tron Bulls were integrated into Tron Bull Lite which means that every user can play with the specific Tron Bulls that they own. 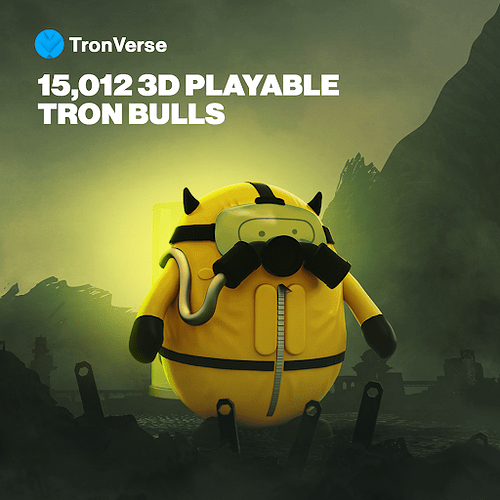 Project Repo/Website: https://play.tronbullclub.com/
You can log in using TronLink and select the Tron Bull Club NFT that you want to play with. You can also play without an NFT but your earnings for playing the game will be limited. Game is expanded upon on a weekly basis.
Project Details and Milestones: The TronVerse team is working on several items that by themselves will be a game changer for gaming on Tron. Let’s go through what we are working on, one by one.

Mobile GamePlay
Tron Bull Lite is going mobile. Over the coming weeks a mobile version of Tron Bull Lite, complete with an authentication system, will be released. This will open up Tron Bull Lite to the masses who do not own a desktop computer.

Map Development
We are in the process of developing a second map. This is key to keep players engaged and to keep the game exciting so users will want to continue coming back. 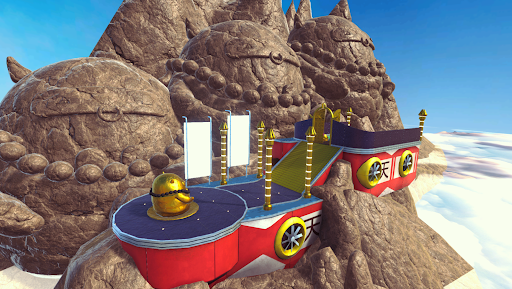 NFT Rentals
A massive game change for NFTs on Tron, the TronVerse team is developing a 100% trustless NFT rental system. Any NFT (not just Tron Bulls) will be able to utilize the TronVerse NFT rental system to lend out their NFT for other users to play with. The rental system is imperative to bring gamers and guilds to TronVerse and to Tron. It opens the door for a true P2E ecosystem within Tron. 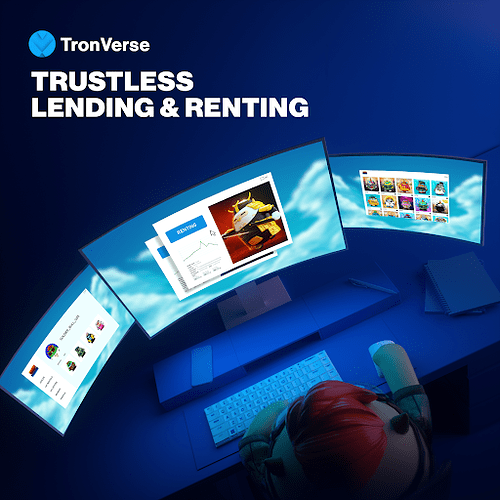 PVP - Score Based
Tron Bull Lite is integrating a score based PVP version of Tron Bull Lite. Play against your friends and whoever gets the highest score is declared Champion.

PVP - Live
We are also working on a Live Version of PVP. Play against several other Tron Bulls, take each other out and avoid others’ bullets to win! 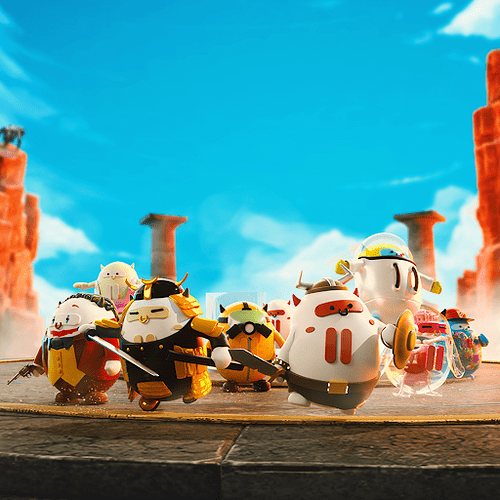 The Verse Token is the main token within TronVerse. The Verse Token will be used for in-game and out-of-game transactions. You’ll be able to buy and upgrade land, stake, and participate in the DAO, once it is formed.

Every owner of a Tron Bull NFT will have the opportunity to earn Verse tokens via gameplay and staking mechanisms. 20 million Verse Tokens($5mil) reserved for Tron Bull staking/gameplay rewards.

Landowners in TronVerse will be a step ahead of the rest. Landowners will be able to build factories and produce weapon yielding assets. 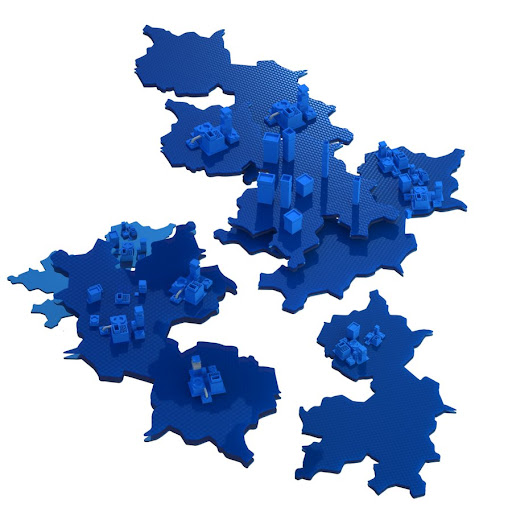 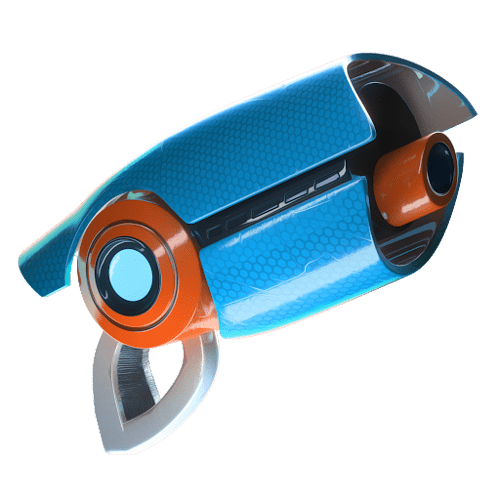 weapon512×512 193 KB
Battle Arenas
The fight is on! Use your NFTs to battle each other in customizable Arenas. 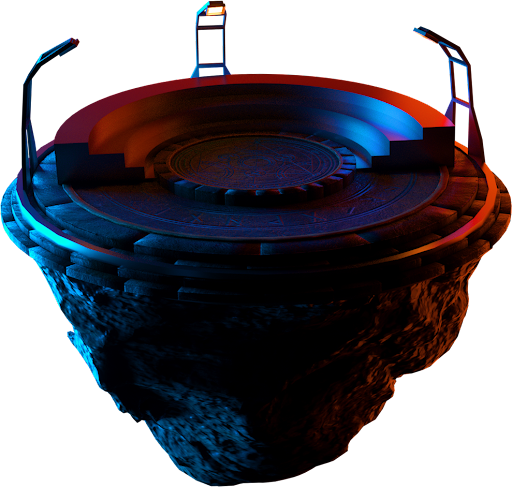 Community building is extremely important to the tronverse team. This is why from the onset we have taken the position that it is better for us to work with other projects to build the gaming space within Tron.

Mint a Bull: Apexgo - the Standard in Rarity Tool for NFTs

@TronVerse This has been a steady project since day 1, glad to see the improvements coming out of the team and hope to see this doing well in the hackathon

TronBullsClub OP!!! I can’t wait for PVP to come out soon! I have put MANY hours into the PVE so far and earnt a decent amount of APENFT every week!

We have an incredible team here.!

Love playing with my TronBulls. Excited for full game. Will be epic.

This is awesome
To see project that will enable Nft holder play games to earn.

Our incredible Designers have created a new map that will be integrated into Tron Bull Lite shortly. 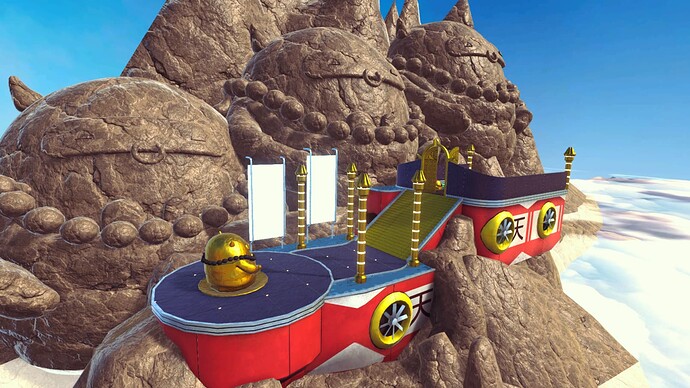 I already love it! Playing daily and seeing daily updates! Can’t wait to next move

The best project on tron

@TronBullClub well done! love this game. especially its openness to other NFT collections that can join and participate in the ecosystem as well! great job!

nice cant wait to try this

@TronVerse As you are aware I am a holder of Tron Bulls NFTs, a player and a guild owner who will be also be renting many Tron Bulls to members of my group to play and earn with.

I’ve been an active member in the @TronVerse community since the beginning and its building nicely, there is a fantastic team working on this project daily and they really do listen to the players about game updates which are rolled out weekly or even faster if needed.

So i have a few questions that i think would benefit people reading:

Let’s tackle them one by one.

New collections that enter TronVerse will have to have a stake in the ecosystem, the exact details will be shared down the road but there will likely be a method that will reduce Verse tokens available on the open market.

On benefiting Tron Bulls specifically - Tron Bulls will always be the primary collection in TronVerse. From special weapons, front of the line access and taking part in Verse token allocations for holding a Tron Bull. Having additional players enter TronVerse (via collection on-boarding) will only increase demand for in-game items that only Tron Bulls will be able to craft.

Direct Rental is if you want to rent a Tron Bull directly. You enter the scholar address that the Tron Bull is allocated to, enter the payment allocation and you are done. The scholar now has access to your NFT.

The great thing about this rental system is that payouts do not need to be managed by the owner or manager, the payouts are automatically allocated to the wallet in the percentages that the Owner, or Manager inputted.

Thanks for the Questions, keep them coming!

Thanks for the reply, everything that has been mentioned is what scholars, guild owners and investors wanted to hear.

Moving on to the Tron Bull Lite game, what are the plans for this mini game in the future? lets say when the verse is built, will it remain and have a sole purpose/utility or is this just temporary game?

We will not be retiring Tron Bull Lite in any way, Although the utility will likely shift from being a single player game to a PVP game. In all likleyhood we will have Tron Bull Lite incorporated inside of TronVerse

One reason for building Tron Bull Lite is of course to give instant utility to those who own Tron Bulls.

Another reason which is less obvious is to use the mini-game as a method to test back end functionality in a real world environment. We can do all the testing we want but in reality when it comes to gaming, there is nothing more valuable than gamers from all over the world, on all sorts of devices giving us feedback on how the game operates.

When land comes out and we can build weapon factories, will they just be weapon skins or will we be able to determine the power/damage accuracy range ect? Maybe there could be a way that when you forge the weapon you can re roll its statistics which would cost VERSE token!