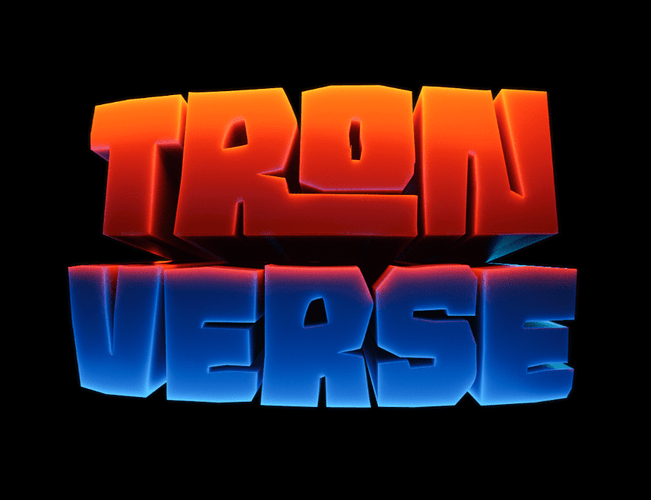 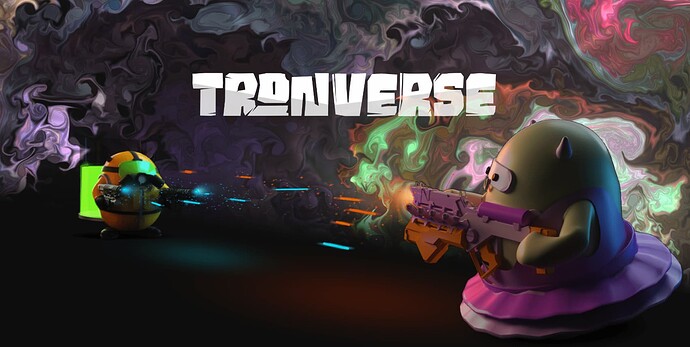 Project Goal: Create a fun and exciting gaming platform that attracts real gamers to the Tron ecosystem. Our goal is to introduce gamers to fun games and then educate them on the benefits of web3 gaming.

If you are playing with the Android mobile app. You can create an account on Apexgo.io and use the web3 pin that Apexgo provides in order to play with your NFTs using the Android app. The web3 pin allows us to confirm ownership of the NFT without requiring the gamer to log into their wallet. This is both for ease-of-use and for security.

Our team wanted to build a platform that brings web3 gaming to the Tron blockchain. The Tron blockchain was our preferred choice as it offers fast and inexpensive transactions that are required for building a gaming protocol. We feel that we can be a big part in making Tron a gaming hub.

TronVerse is building a gaming ecosystem that will focus on delivering fun gameplay. Most crypto games have taken a different approach and have focused on web3 components while ignoring the importance of assuring that the games are fun, addictive, and exciting. This is why most web3 games so far have failed. We want to introduce web2 gamers to fun games first, and once they are hooked, we will educate them on the benefits of the web3 components that will reshape the gaming industry in the years to come.

How are we building TronVerse

TronVerse is being built in phases. We initially built an arena for desktop where Tron Bull Club NFT owner can log in with their specific NFT and play a score-based game using their 3D game playable character. At the end of the round, the players on the leaderboard split a pot that is comprised of tokens. This version got 20k games played in the first month.

A mobile Android version was then released where players can do exactly the same as the desktop counterpart. They are able to log into their account by using a web3 pin system we developed that verifies that they are indeed the owner of their NFTs. This allows our users to interact with Web3 from their Web2 apps.

We are currently working on the following:

Challenges we ran into

Being the first collection to ever transition an entire 2D NFT collection to 3D game playable models had its challenges. We wanted to make sure that the game playable characters were also created in such a way that they can also be utlilized outside the TronVerse ecosystem and vice versa. In order to achieve this, we designed every single trait as a 3D model which then gets pieced together utilizing a gaming rig that we developed. This gaming rig also allows 3rd party collections to onboard onto the TronVerse gaming ecosystem.

We are very proud to successfully make every Tron Bull Club NFT into a unique game playable character that can be used on the TronVerse ecosystem as well as on 3rd party apps. We are also very proud of the progress we have made in pushing the limits of webgl gaming.

The community is the key to building a successful gaming platform. Thanks to the continuous feedback from the community, we have been able to make adjustments and address the concerns that are dear to our gamers.

TronVerse will continue to roll out features and game styles that will appeal to gamers. This will bring many users to the Tron ecosystem and web3. 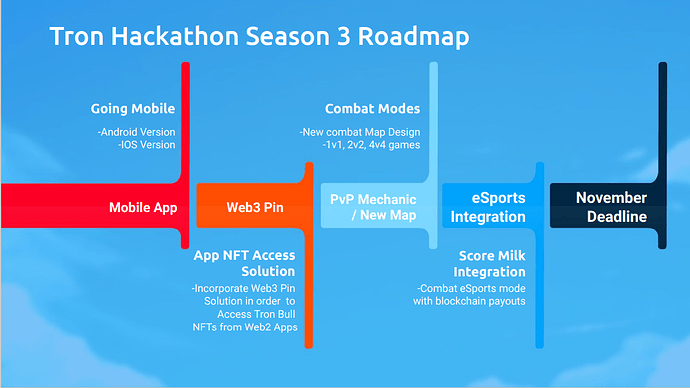 Really can’t wait until PVP is live. Despite the market, TronVerse always delivers!

What difference from season 2?

Thanks for the question

In Season two we focussed on the big picture of TronVerse and building much of the base mechanics of gameplay.

This Season are focussing on our PVP integration and our esports integration on the Score Milk Platform. Our developers have been knocking it out of the park. We are currently testing our PVP and finishing up the final design aspects of the PVP map.

Update - Photos of our PVP map in development. 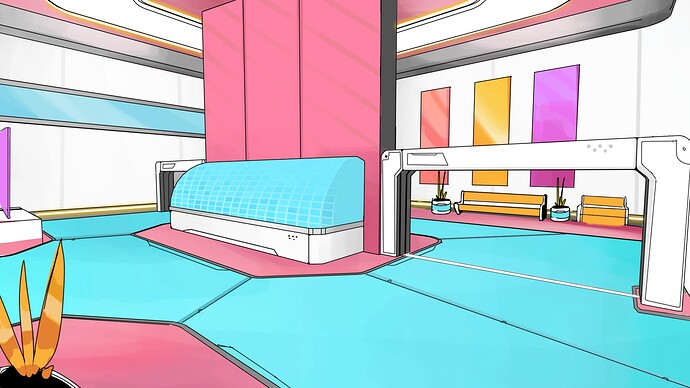 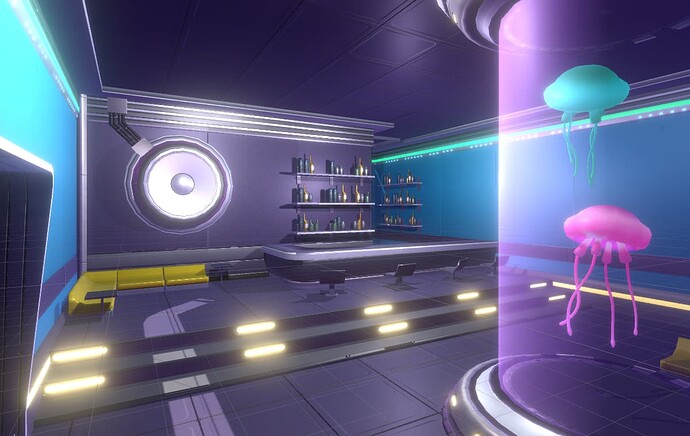 Another Photo progression Update of the PVP map 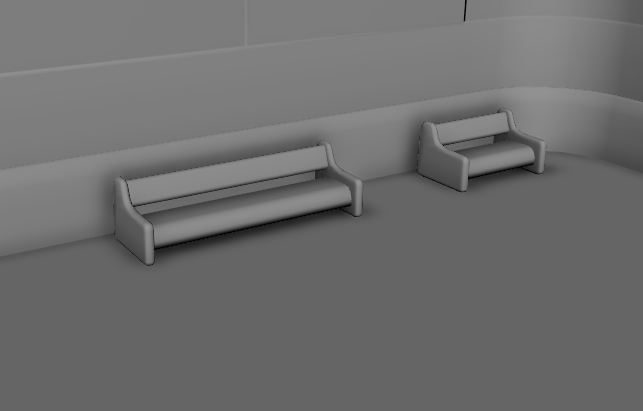 Time for a few more photos of map development Including a couple props. 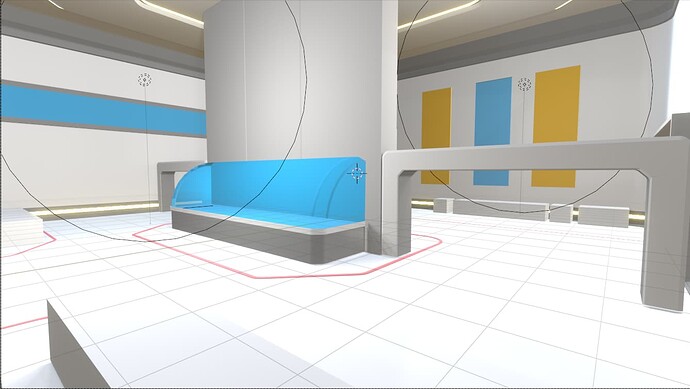 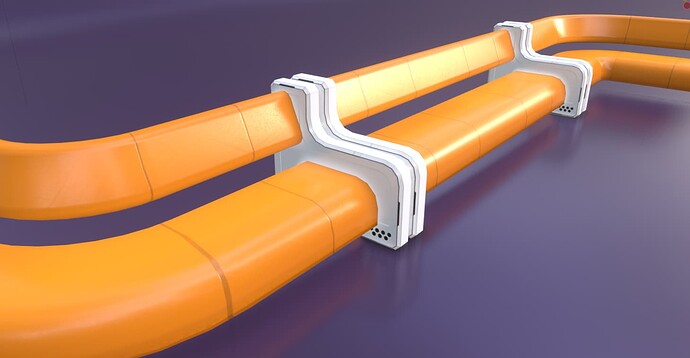 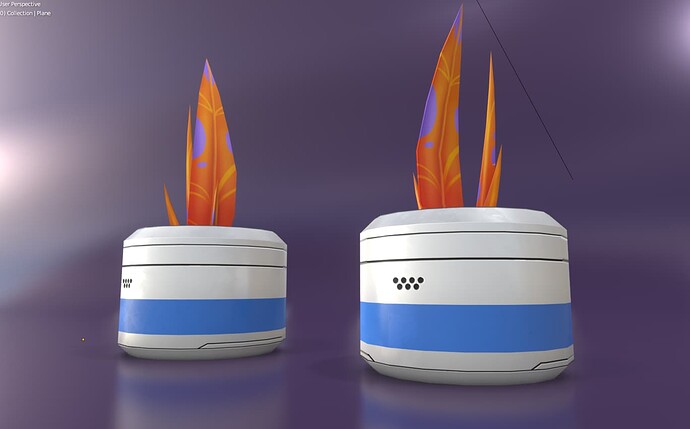 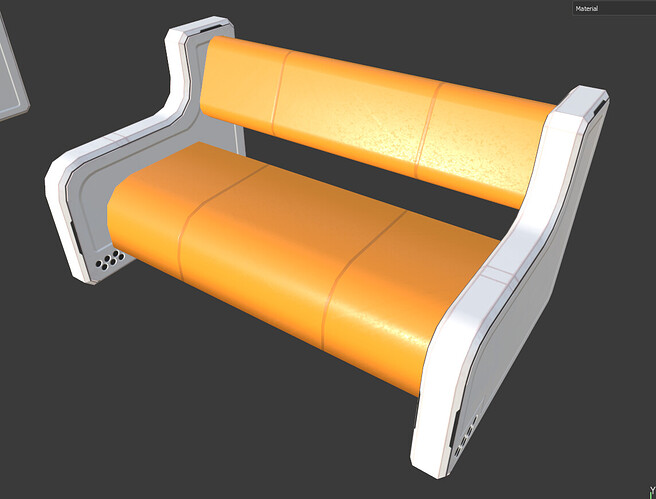 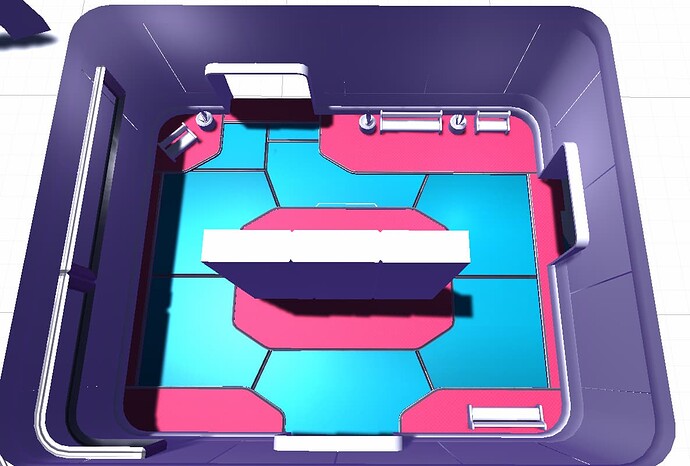 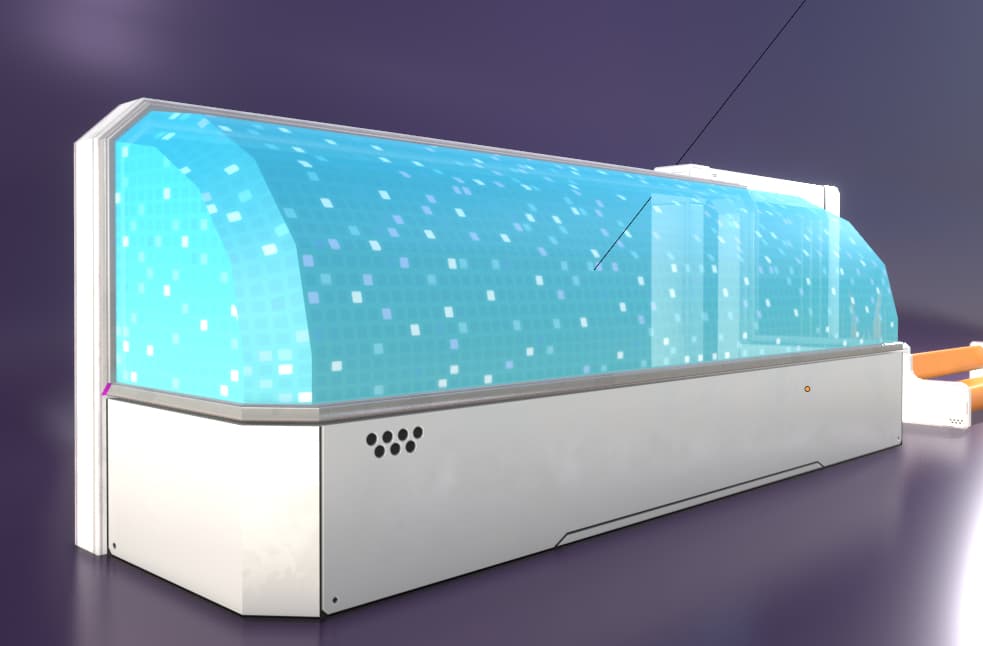 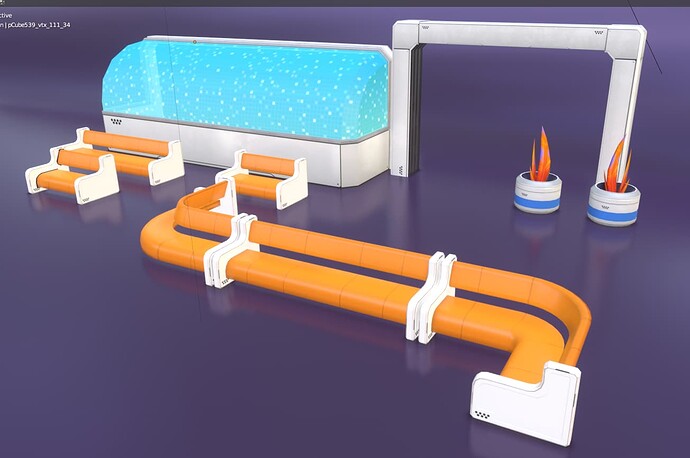 cute and perfect, I want to play it

Greetings TronVerse! Your project seems to be missing details on the following. Please add them to your project. Thank you!

After a thorough scan, it looks like your project post is very similar to a project that has been posted in Season 2. Can you let the community know what improvements and updates have been made compared to this project - TronVerse by Tron Bull Club - Gaming and Metaverse on the Tron Blockchain that you have submitted in the past?

According to post #6 of TRON Grand Hackathon Season 3 - Get started Now! projects that haven’t completed their roadmap for the Hackathon in past Hackathons will not be eligible for the current season. Please make sure your existing project is already live and for the community to use.

One thing is for sure, the graphics of this game is extraordinary. Kudos to the team behind this and wishing u the best