Project Repo/Website: Github Repo
Project Details:
Rill is a platform that will be used for eSport tournaments. Players can get rewarded instantly or after a game round has been concluded and distribute prizes depending on their achievements.

Through our platform people can watch ongoing events through a Twitch stream and place bounties on players. Then when the player that has a bounty gets killed, the killer will instantly receive his payment for the amount the audience has placed on the his head. Want revenge for your friend that just got killed? Just put a bounty on his opponents head and see the horde do it’s job

Organizers can create events on our platform like a tournament. Like every tournament, you can win prize money. But the organizers can also setup achievements, which are predefined badges that unlocks a specific NFT. An example of this would be, kill 15 people with a sniper and you will earn the ‘Sharp Shooter badge’ or achieve checkmate in less than 3 moves and earn the ‘Quick win badge’ 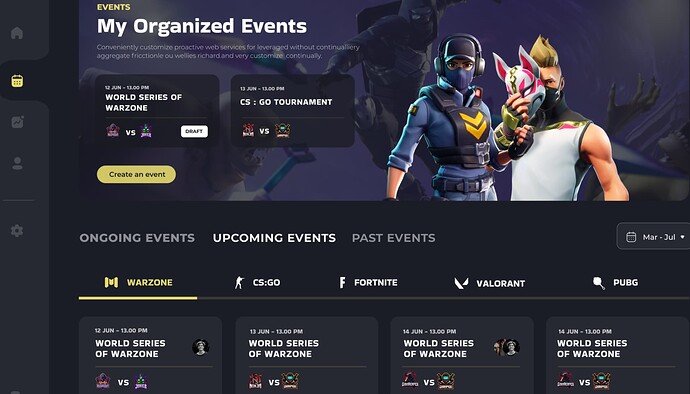 Stats of a current game 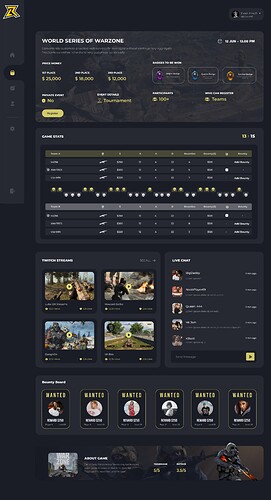 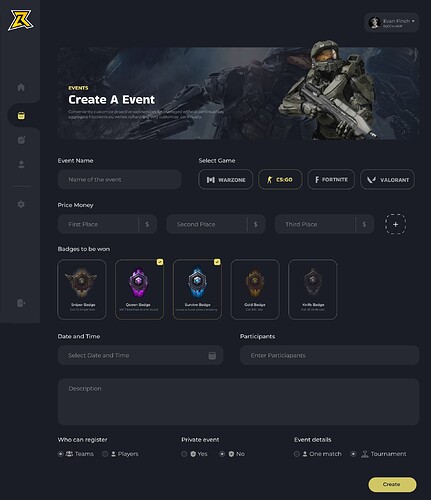 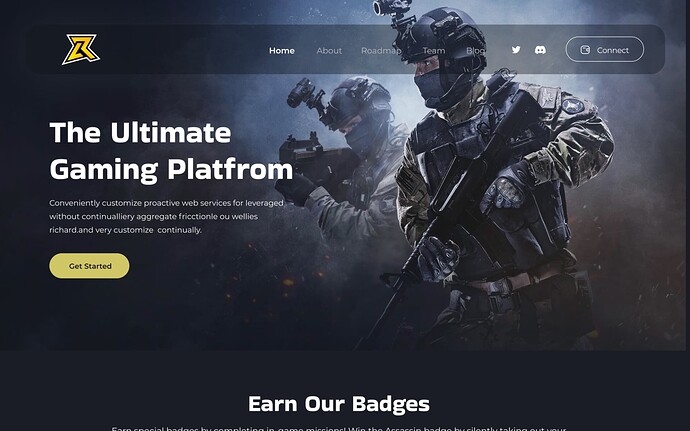 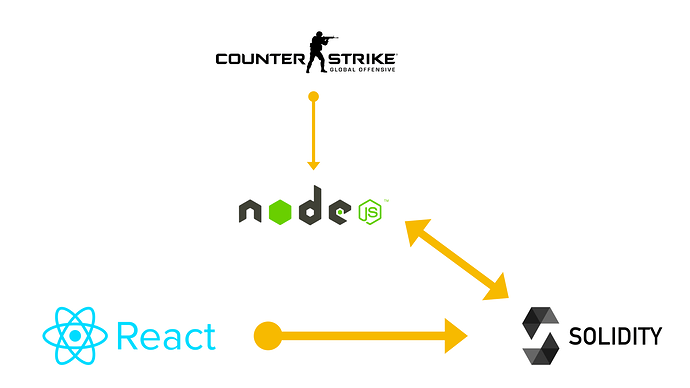 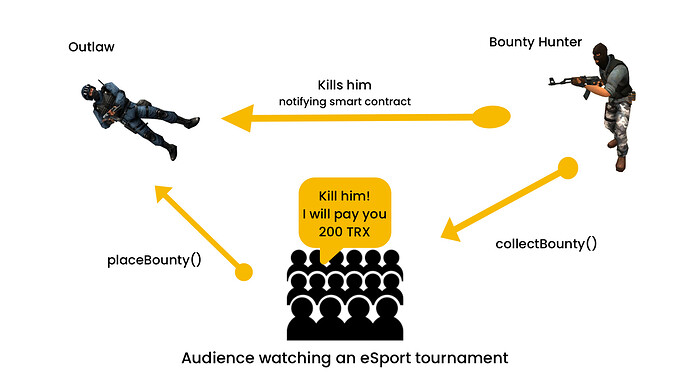 @MakhouT ESports are big, love to see development on this when you have it

We are finalising our designs and logo. Video is also in the making. Our MVP for the hackathon is almost done. We are having good progress!
As soon as we have something to show I’ll update this post and give an update with more visuals

@MakhouT Thanks for the update, it would be good for building the community if we can see these

Video and logo has been added to begin post, let me know what you think

Added some more screenshots of the platform

Bounties are but a small part of the ecosystem. Main businessmodel is in hosting esport tournaments, public or private, which is currently a $1.4 billion industry. Tournament prize money, esports sponsors, badge NFTs are all part of a much bigger businessmodel. Bounties add a new layer above existing gameplay, allowing audience to take part in the actual gameplay. Similar to twitch where viewers currently pay real money to send special emotes, we think the bounty mechanism will be a nice addition to increase viewer engagement

Thanks for the feedback, more feedback is definitely welcome!

Esport is a good target and platform looks great ! GL

That’s a very interesting project, guys. Keep it up

Thanks guys, we are looking forward to bring esports to the next level! This platform will be awesome!!
Thanks for the support!

This is a neat concept and interested in reading up on it.

Stay tuned for the next update and beta

Fascinating I would love to see what will come of this

If you guys have ideas or feature requests, let us know and maybe it will end up on our roadmap!

This is so cool. Keep it up

Thanks for the support! Spread the word!